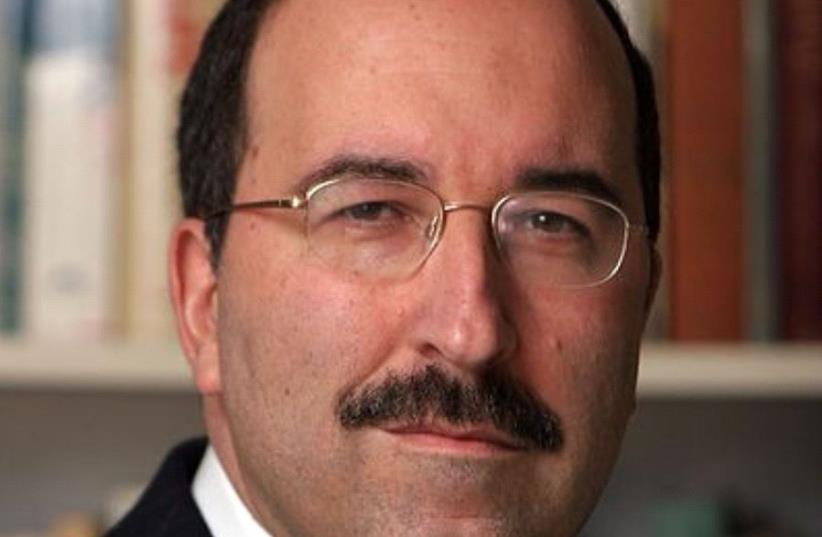 Dore Gold
(photo credit: Wikimedia Commons)
Advertisement
Countries should help Israel fight “fake history” that seeks to disconnect a Jewish – and by extension Christian –  connection to Jerusalem, Dore Gold urged a leading conservative policy conference near Washington on Thursday.The UN has launched an assault against Jerusalem over the last 15 years in an effort to replace “historical truth with fake history,” Gold said at the Conservative Political Action Conference (CPAC) to thousands of conservative activists.Gold, who is the head of the Jerusalem Center for Public Affairs said that Israel “needs your help to defeat the diplomatic assaults Jerusalem faces today. We need your help to fight the fake history. We need your help to fight for truth.”In a presentation called “Protecting the Freedom of Jerusalem,” Gold – a former ambassador to the UN and director-general of the Foreign Ministry – cited UNESCO, UN Security Council and the UN General Assembly resolutions as examples of an effort to erase the connection of Jews to Jerusalem.He also quoted Yasser Arafat telling former president Bill Clinton that there was never a Temple in Jerusalem, to which Clinton responded, “not only the Jews, but I too, believe that under the surface there are remains of Solomon’s temple.”Presenting slides of artifacts on huge screens showing archaeological evidence of the Temple, Gold said, “What is clear today, more than ever, is that the only force that will protect Jerusalem for all the great faiths is the modern State of Israel, which has not forgotten how its enemies sought to forcibly cut its connection with the Holy City in the past.”Among other speakers scheduled to appear at the CPAC convention are US President Donald Trump, Vice President Mike Pence, and former ambassador to the UN Nikki Haley.Gold said that it was important to speak at CPAC since “it has grown into what may be the most prominent political force in terms of conventions with outreach to the entire nation.”Acknowledging that he was preaching to the choir – since conservatives are generally among Israel’s strongest supporters in the US – Gold said that it was important to articulate Israel’s positions to friends and supporters, because even “your friends lose their understanding of the connection because we don’t articulate it sufficiently. So it is important that your friends on the Republican side and the Democrat side hear this articulated.”