Initially screened in the US in January of this year, Israeli viewers will have a chance to see the first part of the PBS Frontline documentary Netanyahu at War on Channel 1 at 9 p.m. on Wednesday 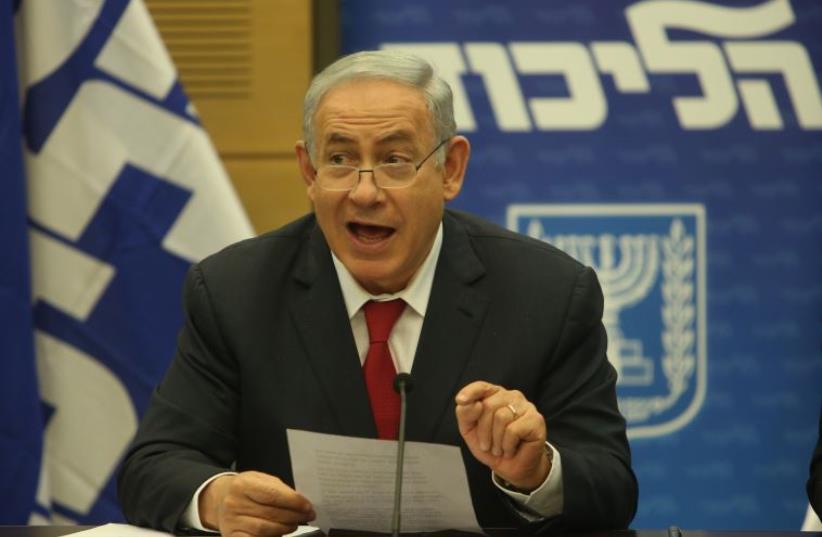