Grapevine: Raining on his parade

A roundup of news briefs from around the country. 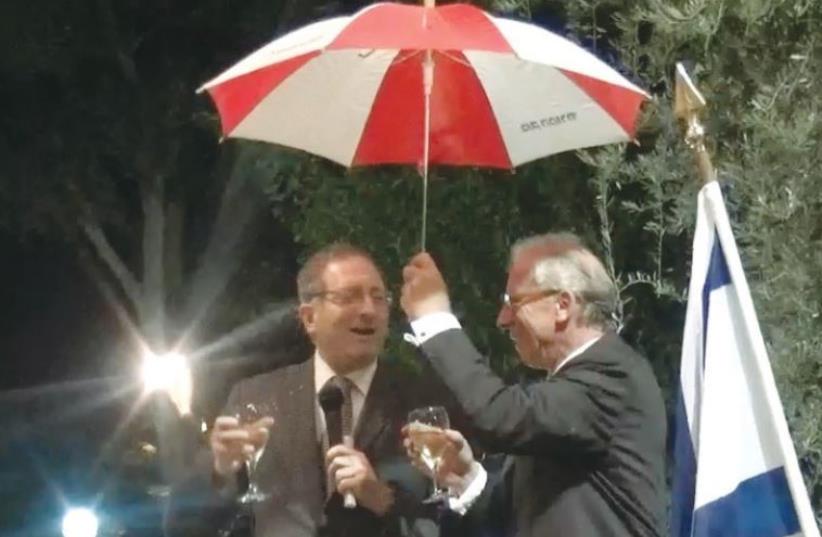