‘Green Prince’ to speak at Jerusalem Post Conference in NY

Son of Hamas leader was made famous by 2014 documentary. 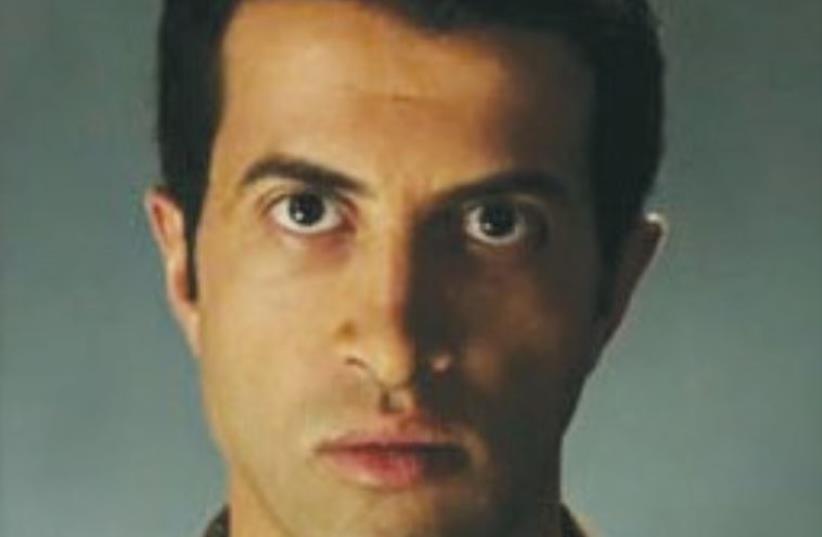 MOSAB HASSAN YOUSEF
(photo credit: Courtesy)
Advertisement
Mosab Hassan Yousef, known as “The Green Prince” after the award-winning documentary made about his spectacular life story, has accepted an invitation to speak at the 5th Annual Jerusalem Post Conference in New York on May 22.The son of West Bank Hamas leader Sheikh Hassan Yousef, he operated as an agent for the Shin Bet (Israel Security Agency) from 1997 to 2007, providing it with key intelligence in its counterterrorism operations against Hamas.The 2014 documentary, based on his bestselling 2010 autobiography, Son of Hamas: A Gripping Account of Terror, Betrayal, Political Intrigue, and Unthinkable Choices, won several awards, including the Best Documentary Award by the Israeli Film Academy and the Audience Awards at the Sundance Film Festival and the Moscow International Film Festival.While masquerading as his father’s successor and being groomed to lead Hamas’s political wing, Yousef risked his life to expose Hamas’s terrorist tactics to Israeli security forces.According to security sources, he was Israel’s most secret weapon in its war against Hamas for a decade, foiling dozens of terrorist attacks.After immigrating to the US in 2007, he converted to Christianity, moved to California and was granted political asylum.Yousef, 38, who was born in Ramallah, has spoken out strongly against Hamas’s terrorist methods and goals.“Hamas is not seeking coexistence and compromise,” he said in a CNN interview earlier this year. “Hamas is seeking conquest and, by the way, the destruction of Israel is not Hamas’s final destination, but rather its ultimate goal is building an Islamic state on the rubble of every civilization.”During a visit to Israel two years ago, he predicted that after Islamic State had carried out a spate of fatal terrorist attacks against Europe, “the Europeans won’t have any more patience for the attacks and the duplicity. The free world will understand that it is in a battle against ideological organizations employing terrorism.”Until then, he told Middle East expert Avi Issacharoff, Israel has “to demonstrate strength and determination” against Hamas terrorism, and show the Palestinian leadership that “the right path is the path to peace.”In an address to AIPAC last year, Yousef quipped: “Sometimes I try to rationalize what a son of a Hamas leader is doing in a big Jewish event like this. I think maybe I was in a previous life a very bad Jew. Then I was reincarnated in the house of a Hamas leader to work out my karma.”To learn more about the conference, click here.