The spirit of dissidence is deeply rooted in Litvinov’s family, beginning with his great-grandfather’s revolutionary work with Vladimir Lenin and Joseph Stalin, Dima Litvinov says. 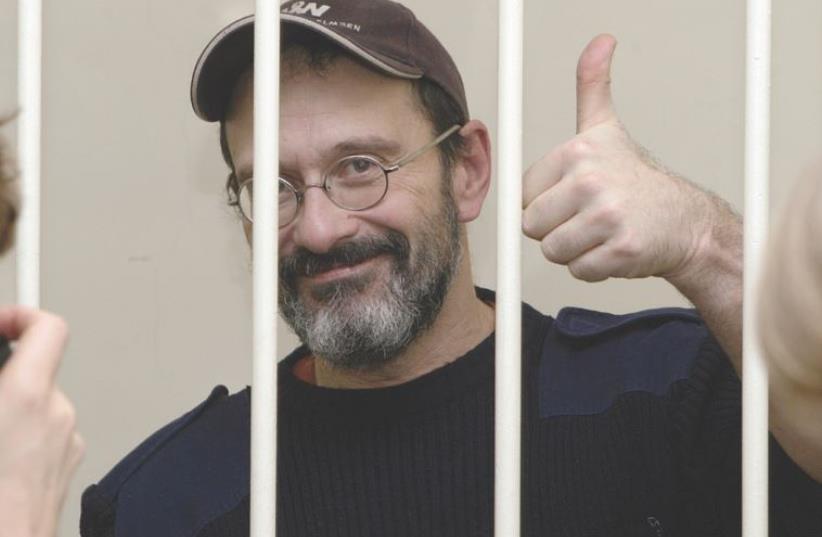