Edit Doron to be granted honor for research in Hebrew, linguistics. 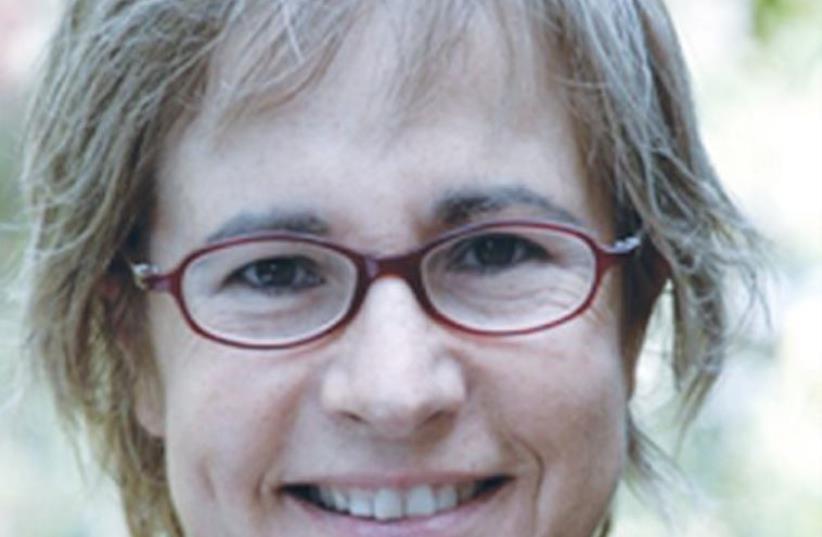 EDIT DORON
(photo credit: HEBREW UNIVERSITY)
Advertisement
Prof. Edit Doron will be awarded the Israel Prize in the study of Hebrew and general linguistics, the Education Ministry said Monday.Education Minister Naftali Bennett approved the recommendation of the prize committee headed by Prof. Malka Hovev and offered praise to the Hebrew University professor.“The Hebrew language has evolved and is renewed from generation to generation, but is as fresh as it was – just like the people who spoke it, the only people who preserved the language and culture for thousands of years,” Bennett said.The other members of the prize committee included Profs. Chaim Cohen and Irit Meir.“Prof. Edit Doron is a researcher at the forefront of linguistics research in Israel and the world both in general and in formal linguistics as well as in Hebrew and Semitic languages. Her research deals with a wide range of linguistic phenomena in a variety of languages. In [her] groundbreaking research she discovered new phenomena in spoken Hebrew today and in classical Hebrew. Insights from these studies comprise a basis for research in numerous languages studied by the international scientific community,” the Israel Prize committee wrote.“In recent years she turned to understanding the processes that influenced the formation of Modern Hebrew and in this field she shows how it has evolved a natural evolution of the previous language combined with the great effect of the linguistics of its speakers,” they wrote.The Israel Prize is largely regarded as the state’s highest honor. It is presented annually on Independence Day in a state ceremony in Jerusalem in the presence of the president, the prime minister, the Knesset speaker and the Supreme Court president.