High Court: No compensation for Jews killed in 1941 pogrom in Iraq

The Knesset could resolve the issue. 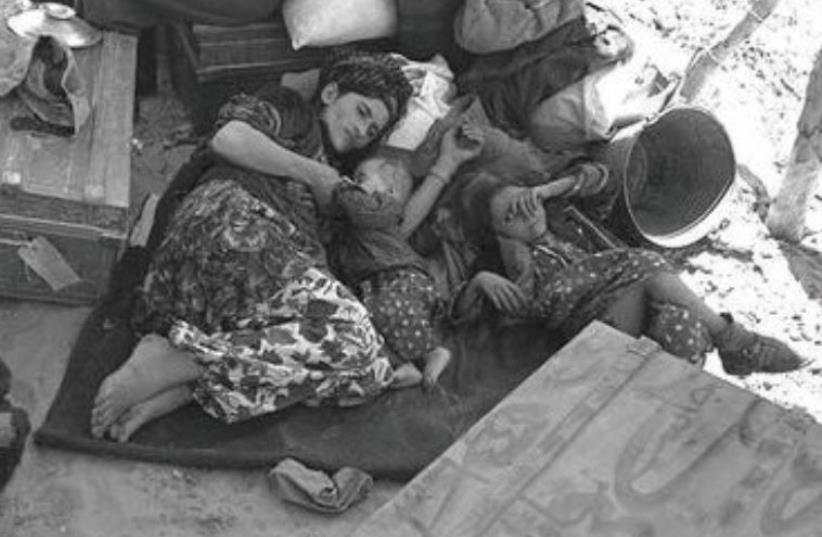 A PHOTO of displaced Iraqi Jews in 1951. The government hopes to give a voice to the story of the millions of Jewish refugees
(photo credit: Wikimedia Commons)
Advertisement
The High Court of Justice on Sunday rejected a petition submitted by Jews who were impacted by the 1941 Farhud Pogrom in Iraq that sought compensation from the State of Israel. The petitioners were asking to be compensated for their suffering and economic losses under a 1957 law designed for that purpose for Jewish victims of the Nazis.Two Iraqi-Israeli Jews demanded compensation under the 1957 law on behalf of around 2,000 Iraqi Jews. The state had denied their claims, saying the compensation law only applied to those directly impacted by the Nazis.The High Court expressed horror at the 179 Jews who were killed, and the thousands injured in the anti-Jewish pogrom in Iraq in 1941. It also agreed that the pogrom was partially caused by the antisemitic tone set by Germany and Iraqis aligned with the Germans. However, it said the 1957 law simply did not recognize them.Rather, the High Court endorsed the state’s narrow interpretation of who can be compensated under the 1957 law.The High Court implied that the Knesset could still compensate the Iraqi Jews for the 1941 pogrom, but that it would need to pass a new law.The Farhud Pogrom followed a temporary power vacuum created following a British victory over a pro-Nazi Iraqi regime.