The background of Israeli arms sales to Azerbaijan relates to complex geopolitics relating to Iran – which it borders – and Israeli oil needs. 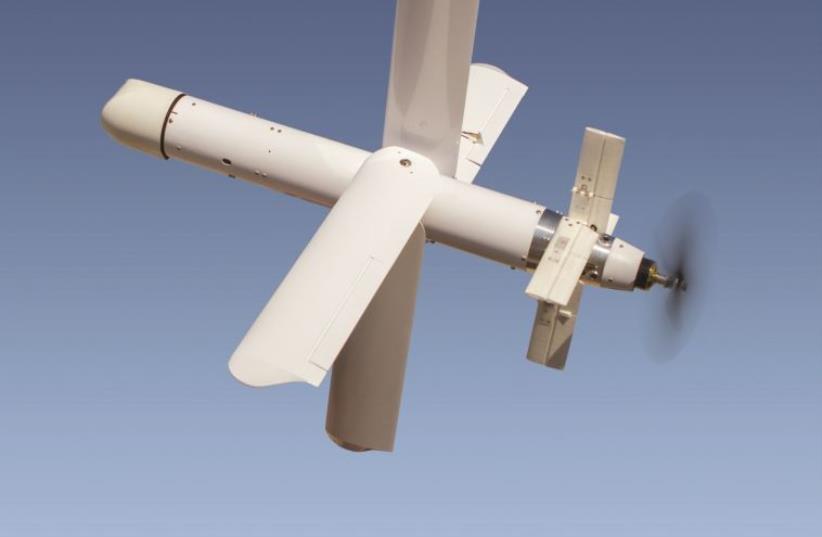 Suicide drone
(photo credit: UVISION)
Advertisement
The High Court of Justice on Monday rejected a petition to ban arms sales to Azerbaijan as lacking evidence to justify a hearing on whether they have been used for war crimes against Armenia.In the case of Myanmar, the High Court rejected a similar petition but held a spirited hearing. In this case, Justice Yosef Elron said the petition lacked basic evidence to even reach that point.The ruling does not preclude a later petition presenting more comprehensive evidence.At this stage, it was unclear that sufficient evidence could be assembled as in the Myanmar case, human-rights lawyer Itay Mack said.The High Court placed its Myanmar decision under gag order. It presumably recognized that Israel was selling or had sold arms to Myanmar that likely were being used for alleged war crimes. But it rejected the petition either because Israel wanted to cease selling arms quietly or because of classified alleged national security interests.Mack said he was calling on Israel to cease arms sales to Azerbaijan as a moral matter, but he lacked sufficient evidence to file a petition. It was filed by activist Elie Joseph, who has been on hunger strike over the issue.Joseph presented news reports that 60% of Azerbaijan arms come from Israel and evidence of a potential air lift of weapons to Azerbaijan days before its current conflict with Armenia erupted.He also presented news reports and a report by Amnesty International with evidence that Azerbaijan is using Israeli drones to kill Armenians.However, almost none of what Joseph presented proves that Israeli weapons have been used against Armenians for war crimes, Elron said. At most, it proves that Israeli weapons have been sold to Azerbaijan, which might mean being held in storage or in reserve for defensive purposes only, he said.Mack said even if he did not think there was enough evidence to go to the High Court, he appealed directly to the government to cease any sales to Azerbaijan based on more general evidence from Azerbaijani officials.Azerbaijan has published footage of Israeli models of unmanned aerial vehicles, including offensive and kamikaze UAVs, he said.In 2015, Azerbaijani soldiers marched in a parade carrying Israeli-made Tavor rifles, Mack said.In September 2016, Azerbaijan President Ilham Aliyev visited a government-owned factory that produces Israeli models of kamikaze drones, he said.In a meeting with Prime Minister Benjamin Netanyahu, Aliyev said Israel had agreed to sell Azerbaijan defense equipment worth nearly $5 billion, Mack said.In addition, the Azerbaijani Defense Ministry has released a video showing what could possibly be an Israeli UAV flying for a split second past a Turkish attack UAV, he said.Moreover, a statement by a political adviser to Aliyev and other videos of kamikaze UAVs might be evidence of use against Armenia, but it was difficult to prove whether the weapons used were Israeli, Mack said.The background of Israeli arms sales to Azerbaijan relates to complex geopolitics relating to Iran, which it borders, and Israeli oil needs.Elron ordered court costs of NIS 1,500 for filing the petition, indicating it was filed prematurely and without sufficient research.