From the Balfour Declaration to the first intifada, this year marks many important anniversaries in Israel's history. 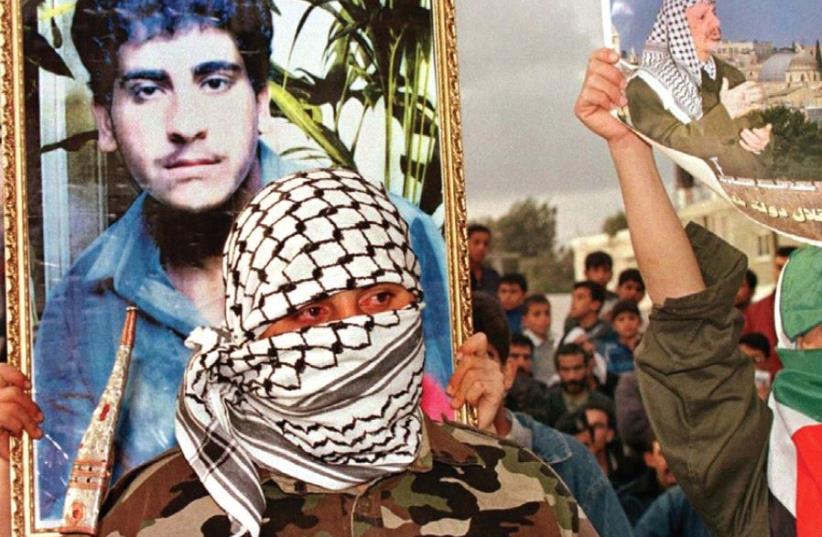 The first intifada
(photo credit: REUTERS)
Advertisement
100 years since the Balfour Declaration, November 2, 1917 Sent from the Foreign Office of the United Kingdom to Lord Rothschild, the letter represented the first political recognition of Zionist goals:  “His Majesty’s Government view with favour the establishment in Palestine of a national home for the Jewish people, and will use their best endeavours to facilitate the achievement of this object, it being clearly understood that nothing shall be done which may prejudice the civil and religious rights of existing non-Jewish communities in Palestine, or the rights and political status enjoyed by Jews in any other country.”50 years since the Six Day War Fought between June 5 and 10, 1967, the momentous but short conflict led to Israel conquering the Sinai Peninsula, Gaza Strip, West Bank, Golan Heights and the Old City of Jerusalem. The holy sites of the Jewish people, including the Kotel and the Tomb of the Patriarchs, were liberated. As a result of the war, the United Nations Security Council passed Resolution 242 on November 22, 1967, calling for “withdrawal of Israeli armed forces from territories occupied in the recent conflict; termination of all claims or states of belligerency and respect for and acknowledgment of the sovereignty, territorial integrity and political independence of every state in the area and their right to live in peace within secure and recognized boundaries free from threats or acts of force.”40 years since the 1977 elections The May 17, 1977, elections for the ninth Knesset led to the first democratic change in the party leading the country. Won by Likud, which won 43 seats and 33% of the vote, the political “revolution” led to a more right-leaning government and far-reaching social, cultural, political and religious changes. Former underground leader Menachem Begin, who had spent 30 years in the opposition, became prime minister. 30 years since the first intifada After an accident caused by an Israeli truck killed four Palestinians on December 8, 1987, a Palestinian uprising broke out challenging Israeli rule in Gaza and the West Bank. These six years of protest, in which more than a thousand Palestinians and more than 200 Israelis were killed, led to the Oslo Accord and the peace process. 10 years since a suspected nuclear reactor destroyed in Syria In a bombing raid that foreign reports alleged was carried out by Israel, a nuclear site in Syria’s Deir ez-Zor region built with assistance from North Korea, was destroyed on September 6, 2007.