History in the making? Saudi airliner lands in Israel - for maintenance

Typically, routine maintenance on such planes takes about a few weeks, officials said. 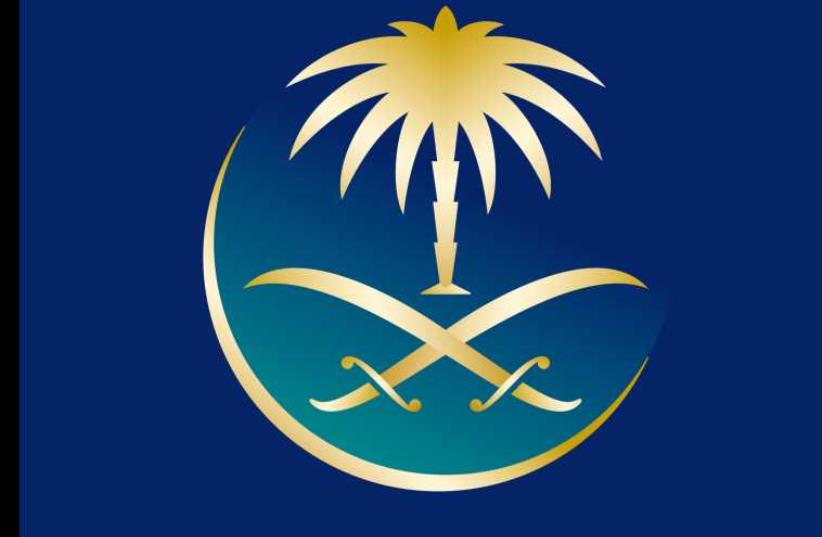 Saudi Arabian airlines
(photo credit: Courtesy)
Advertisement
The arrival of jumbo jet with the logo "Saudia" to Ben-Gurion Airport overnight Tuesday generated a stir in the Israeli media on Wednesday after surprised airport workers spotted the plane. The plane in question, an Airbus A330-300 devoid of passengers, arrived from Brussels to Tel Aviv for routine maintenance work with the Bedek Aviation Company, a subsidiary of Israel Aerospace Industries (IAI), officials said. A European client that works with Bedek for plane maintenance happens to lease its jets to various corporations, including Saudia, they explained.  "IAI confirmed that the Airbus came to IAI facilities in order to have maintenance work done due to an agreement that IAI has with a European company that leases the plane to Saudi Arabia," a spokeswoman for IAI told The Jerusalem Post.  Typically, routine maintenance on such planes takes about a few weeks, officials said. Saudia – also called Saudi Arabian Airlines – is the national airline of the gulf state, based in Jeddah. Israel and Saudi Arabia do not have diplomatic relations.