IDF ‘checking’ its warehouses after scathing report on emergency preparedness

‘We’re not sure the situation is that terrible, but we have to check’ says army ombudsman. 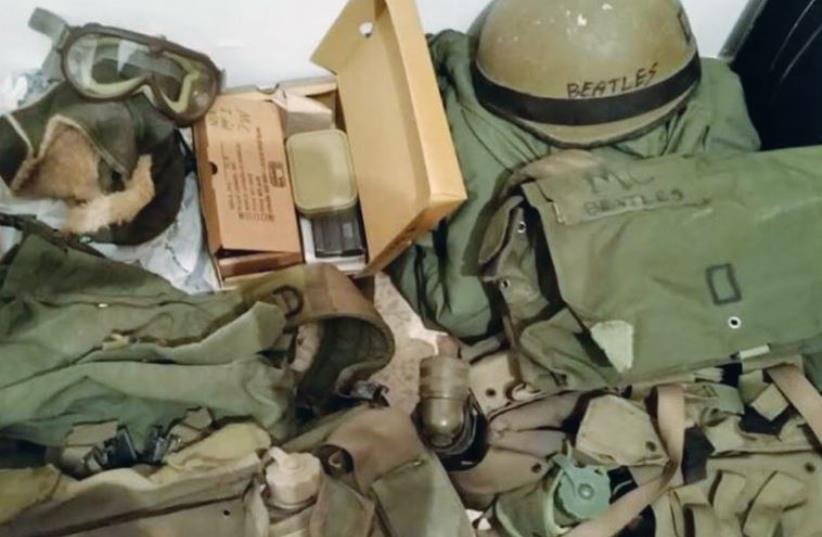 SOME OF THE IDF equipment returned by citizens during an amnesty in April.
(photo credit: IDF SPOKESMAN'S OFFICE)
Advertisement
The IDF is examining itself following a damning report on the state of wartime warehouses that stock military gear, a senior security source said on Wednesday.Addressing a May 30 report issued by the IDF Ombudsman, Maj.-Gen. (res.) Yitzhak Brick, the source said, “We are checking all our personnel, and the training culture at the warehouses, as well as how reservists are treated. We are not sure the situation is so terrible [as the report stated]. But we have to examine ourselves.”The source said Chief of Staff Lt.-Gen. Gadi Eisenkot issued instructions to improve the salaries of warehouse personnel, calling them “highly significant” staff who carry out “very hard work” that is essential for the wartime performance of the IDF.He added that, in line with the multi-year Gideon IDF work plan, the number of career soldiers will drop to below 40,000 on July 1 for the first time in many years.In his report last month, Brick warned that recent cuts made by the IDF to professional servicemen have resulted in significant damage to training and morale among career soldiers.He especially cited conditions among non commissioned officers at the emergency warehouses. The main issue dominating complaints by soldiers in 2015 was the influence of cuts to IDF personnel, and the negative impact on the level of training at reserves centers, Brick wrote.He cited large-scale streamlining measures that have recently occurred in the IDF Ground Forces, which were followed by a “lack of subsequent adjustments to the forces that remain in service, without accompanying plans.There has been no dialogue or attempt to explain the changes, which has harmed morale among career soldiers. Many feel a disconnect with senior command.”The young generation of career soldiers is unfamiliar with the level of operations needed to conduct missions, and could leave behind a “legacy of mediocrity” to following generations, Brick added. He described finding a vacuum of professional knowledge on missions among commanders, to the extent that the IDF’s ability to run a disciplined military has been compromised