The announcement was made in honor of World AIDS Day. 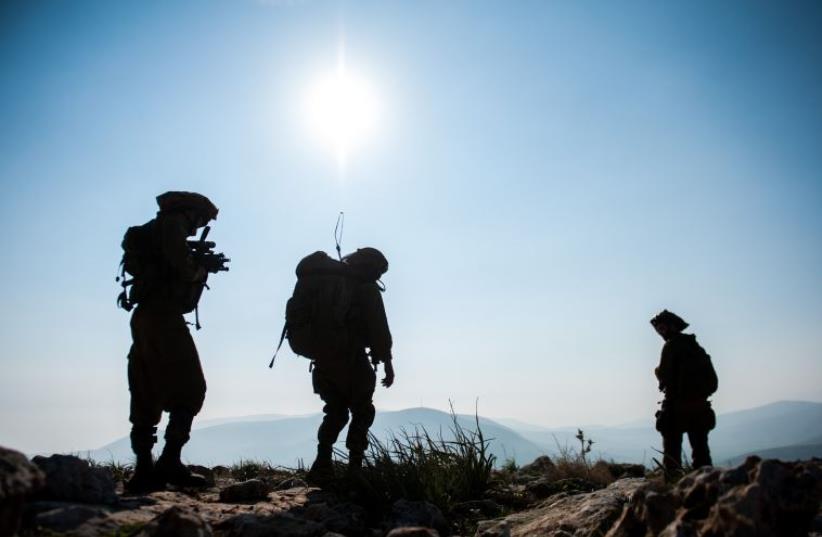 The Givati Brigade completed a training exercise to prepare the soldiers for combat in the northern region
(photo credit: IDF SPOKESPERSON'S UNIT)
Advertisement
The Israel Defense Forces will now draft HIV-positive people, changing its policy.Speaking to reporters Tuesday, Col. Moshe Pinkert, head of the IDF’s Medical Services Department, said that due to advances in treatment that have increased the vitality of people living with HIV, and given the low risk of contagion, such people can now serve in non-combat positions.The announcement was made on World AIDS Day. Infection with the HIV virus can lead to AIDS. Combat would be too dangerous for HIV-positive people, Pinkert said, given the risk of heavy bleeding from wounds. The policy change is expected to affect dozens of people.To be drafted, HIV-positive people will have to receive a declaration of health from a physician.“This is an important move to accept these people in society, to lessen the social stigma and make them part of Israeli society,” Pinkert said. “With this, we’re making them like all the people Israel.”