In the mind of a murderer: Can you eye an assassin?

'A murderer is like an earthquake or a volcano, there can be certain signs, like a propensity to violence, but you rarely can know in advance when someone will erupt.' 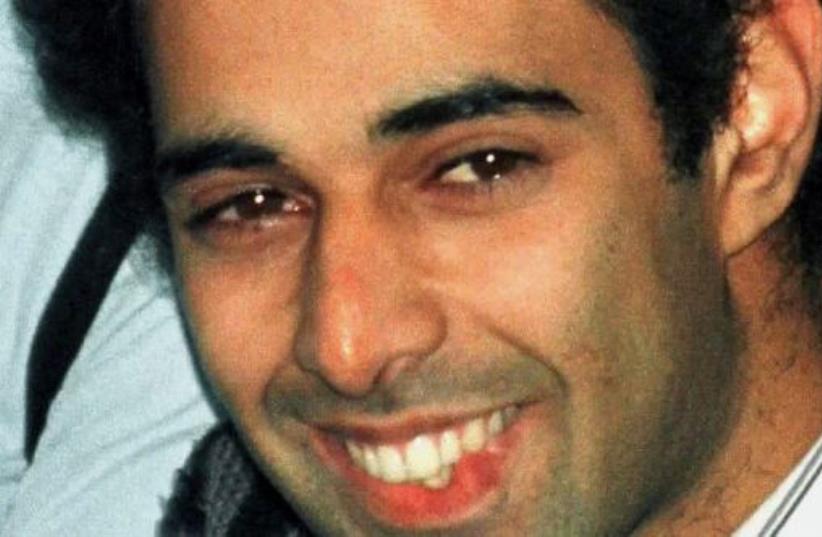 One man and two bullets took the life of prime minister Yitzhak Rabin 26 years ago. Could have the murder been predicted?

According to top investigative psychologists and criminologists, while there are murder typologies or profiles, “there are no general signs that this or that person is going to become a murderer,” said Dr. Dar Peleg, an expert in psychological profiling, credibility assessment and behavioral-pattern analysis who spent from 2009 until 2015 as a member of the Israel Police.

Or, put another way, “A murderer is like an earthquake or a volcano, there can be certain signs, like a propensity to violence, but you rarely can know in advance when someone will erupt,” said criminologist Commander (ret.) Abraham Dawidowicz.

He cited as an example of an unexpected attempted murder the case of Erez Efrati, who attacked a young woman at the culmination of a bachelor party in 2009. He pulled her out of her car, dragged her into the bushes and beat her, tearing her clothes and attempting to sodomize her – acts he admitted to in court a few years later.

Dawidowicz said that Efrati was considered a model young man. He had worked as a bodyguard for former IDF chief of staff Gabi Ashkenazi and was at the prime of his life. As such, no one could have predicted such a scenario.

Investigative psychologists and criminologists have worked over the years to develop a series of “murder typologies.” There are several types of serial-killer typologies, for example, including visionary, mission, hedonistic and power/control serial killers. There are also several sexual-murder typologies.

An assassin can be linked to one of these typologies or a combination of them or others.

“In the case of assassins, some of them believe they are really redeeming the people, helping others, so their deed is not bad in its core but even good,” Peleg explained. “They think they are delivering the people from darkness to light, that they are sacrificing themselves in order to achieve this very ideal goal because the person they are killing is doing something very bad and taking people in the wrong direction.”

He said that in the mind of an assassin, sometimes they are led to believe that “the only thing left to do is to kill this person.”

Sometimes the assassins believe they are carrying out murder on behalf of a charismatic or ideological leader, but usually this is misplaced, he said. These people convince themselves that if they murder, they will be more accepted by the leader or group, that if they behave in this extreme way then they will prove that they belong and are loyal. These are people who are very easily persuaded.

OTHER ASSASSINS, of course, are just psychopaths whose motivations are selfish, he added.

“These people are pathological,” Peleg said.

By definition, a person who is pathological is someone obsessive or someone who does something obsessively. It can also mean that a person has an extreme personality.

Peleg and Dawidowicz said most murderers have at least some aspects of a pathological personality, but not all pathological people become murderers. Moreover, someone with an extreme personality disorder is not the same as someone who suffers from a general mental illness, such as depression or anxiety.

“Murder is a choice,” Dawidowicz stressed. “Murder is not something that happens to the murderer, it is an act that he commits.”

He said that people make dozens of choices every day. And just like one person who wants to be rich can make the choice to get a job and work hard to earn a living and another person with the same aspiration could choose to rob a bank, so too could someone who becomes irate choose to walk away while another person could take out a knife and murder his spouse.

“I truly believe that murderers are mentally ill,” American defense attorney Elaine Whitfield Sharp told The Atlantic in 2010. “Their brains don’t work like the rest of ours do. To deliberately kill someone requires crossing a profound boundary. Most of us couldn’t do it. We couldn’t even think about it. But they can. They do. Why? Because they’re mentally ill.”

Dawidowicz added that people who are capable of murder generally lack conscience, seeing other people as objects for their own gratification rather than as human beings.

Understanding what was in the head of a murderer can help police to solve crimes. Peleg said that in his work with the police he would look at not what the person did but how they chose to do it to understand the motivation.

“Sometimes, you do not know who did it,” he said. “You only have the crime scene and you have to help law enforcement minimize the options. Then, profiling is very operative because it is not only a description of the personality but also provides law enforcement tools to optimize their strategy.”

If you do have a suspect, you can help investigate his motivation and strategy, he said, “which could help you predict, solve and even prevent some future crimes.”