Yigal Ben Ami to be lowered in rank from colonel to major and pay NIS 22,000 as well as receive a suspended prison service 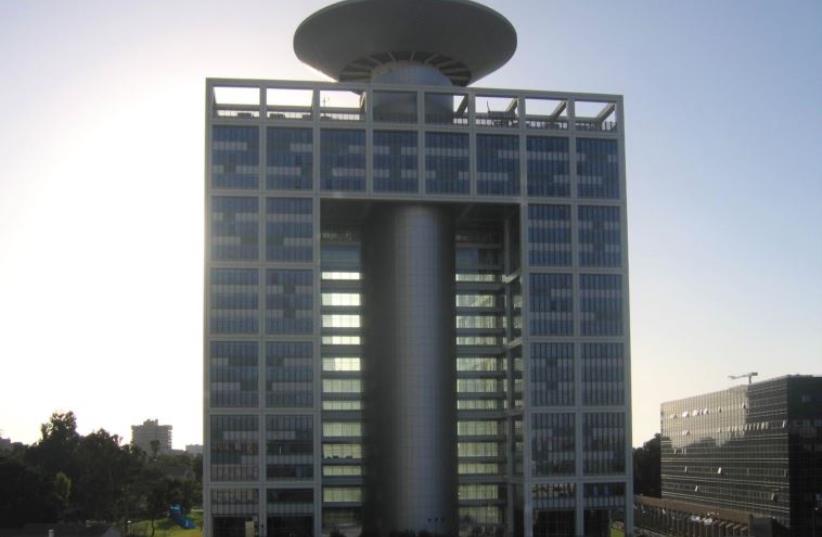 The Kirya military headquarters in Tel Aviv
(photo credit: BENY SHLEVICH/WIKIMEDIA COMMONS)
Advertisement
An indictment was filed in a military court on Sunday against the former commander of the IDF’s Kirya Military Headquarters base, the IDF Spokesperson’s Unit has announced.Col. Yigal Ben Ami served as the commander of the Kirya for three years before his service was terminated in September, after it was revealed that he had been under investigation on suspicion of bribery and other offenses.On Sunday, the IDF Spokesperson’s Unit announced that Ben Ami was indicted on charges relating to offenses of breach of trust, use of IDF property for non-military purposes and inappropriate behavior.“This is due to the exploitation of his officer’s status to change placement and ease service conditions of soldiers with whose parents the officer had social and economic relations; the private use of military vehicles; and using soldiers under his command for private purposes,” read the statement.Ben Ami will confess to the charges and take responsibility for the acts detailed in the indictment, the statement added.According to the plea bargain, Ben Ami will be lowered in rank from colonel to the rank of major, will be subject to a fine of NIS 22,000, serve a 100-days prison sentence which will be completed as community service with no actual jail time, as well as a suspended prison sentence.The plea bargain that was reached between the military prosecution and Ben-Ami’s lawyers, Chief Military Advocate Col. Ran Cohen and attorney Avi Amiram took into account the nature and scope of the acts along with Ben Ami’s 30 years of service in the IDF, as well as the termination of his military career and the fact that he has taken responsibility for his actions.“The IDF is committed to preserving the integrity of its ranks and will continue to act to implement this principle and to bring to justice those who fail in its conduct,” the statement said.In August, when Ben Ami was first reported to be under investigation, Yediot Aharonot reported that the senior officer was also suspected of real estate fraud in addition to allegedly receiving benefits or discounts from contractors who were working on renovations at the Kirya.“Whoever came to the Kirya in the past two years has noticed the momentum of construction that took place here,” one senior officer who serves at the base in Tel Aviv was quoted by Walla! as saying at the time.“The sidewalks have been replaced, roads and buildings have been renovated, electricity infrastructure has been built, the gardens have been rebuilt, and even the gates have been replaced and changed,” he was quoted as saying, adding that “no one believed how such things were managed within the military system.”The Israel Police and tax authorities were also reportedly involved in the investigation.