Mordechai Kremnitzer served as IDI’s vice president for a decade and has been part of the institute for 24 years. 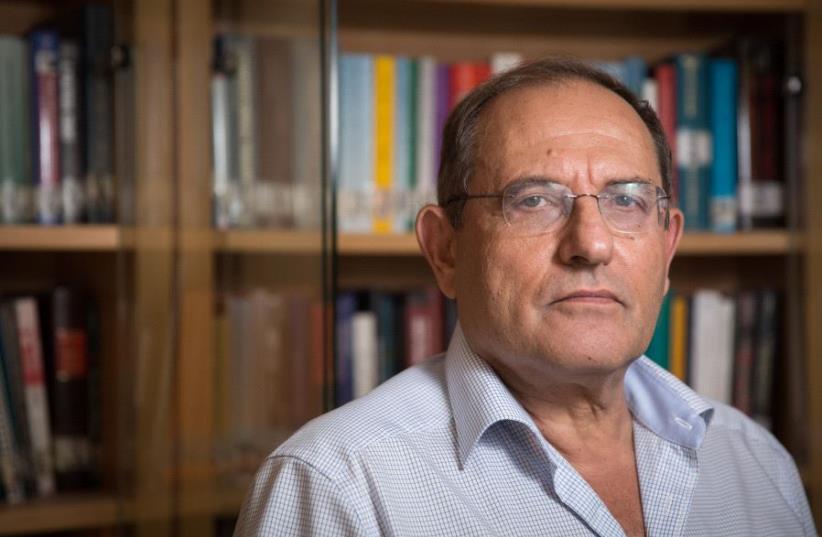 Hebrew University law professor emeritus Mordechai Kremnitzer
(photo credit: ISRAEL DEMOCRACY INSTITUTE)
Advertisement
Hebrew University law professor emeritus Mordechai Kremnitzer is stepping down as vice president of research at the Israel Democracy Institute. He will be replaced in January by the dean of the Faculty of Law at the Hebrew University of Jerusalem, Prof. Yuval Shany, IDI announced Sunday morning.Kremnitzer served as IDI’s vice president for a decade and has been part of the institute for 24 years. He is a former dean of the Hebrew University Faculty of Law and once served as director of the Israeli Press Council.Since 2011, Kremnitzer has been part of the Public Council of B’Tselem - The Israeli Information Center for Human Rights in the Occupied Territories. A source at IDI said Kremnitzer taking a lesser role had nothing to do with his views or those of the organizations with which he is involved. The group’s executive director, Hagai El-Ad, appeared before the UN Security Council to call for the UN to take action against Israel’s settlements in October. Kremnitzer said he was leaving the IDI post during a challenging time for Israeli democracy.“I believe the struggle to defend Israeli democracy requires changing the guard and new consideration of how to approach this struggle,” said Kremnitzer. “There is no one more fit than Professor Yuval Shany to full this role.”Shany is a fellow at IDI’s Center for Security and Democracy. He holds the Hersch Lauterpacht Chair in International Law at Hebrew University and has been a member of the United Nations Human Rights Committee since 2013.“Mordechai Kremnitzer is a man of principles,” IDI president Yohanan Plesner said. “His practical wisdom, integrity, and intellectual courage created a wonderful combination of professional abilities while serving as a guiding light of values for many.”