“We hope that we can build something together and create an ethos of partnership.” 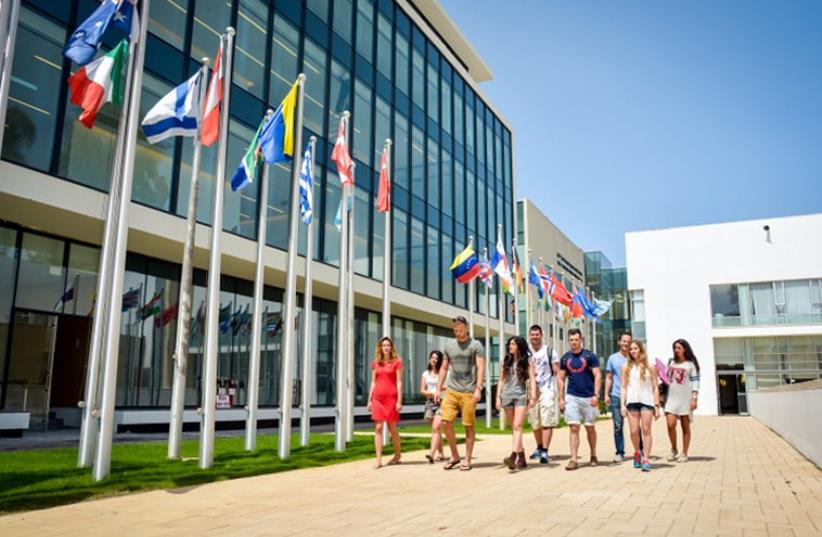 IDC
(photo credit: IDC)
Advertisement
Taking up the challenge issued by President Reuven Rivlin to integrate what he calls the four tribes (secular, haredi, National Religious and Arab) into the work force, a group of 27 venture capitalists, academics and senior staff of the Labor and Social Services Ministry, led by Alan Feld, launched the Israel Diversity Initiative on Sunday at a meeting with Rivlin at the President’s Residence.Feld emphasized that they were not starting another organization but putting into greater practice a policy already embraced by several of the companies represented.The idea is to be nondiscriminatory in hiring hi-tech staff and to give all – regardless of gender, race, religion or national background – equal opportunities to be part of Israel’s hi-tech industries.“We hope that we can build something together and create an ethos of partnership,” said Feld, noting that a number of hi-tech firms have established partnerships in Ramallah.He said the group is learning a lot from Collective Impact and from IDC Herzliya.“IDC teaches us to absorb people in the best and most effective manner. We are formulating a policy that is non-discriminatory and allows equal gender and ethnic opportunities,” saidFeld , adding that the group also wants to develop a mentorship program.An interesting finding in hi-tech is that the lower the salary the fewer haredim and Arabs; the higher the salary, the greater percentage of haredim and Arabs.Women are generally in the lowest salary level in hi-tech, which may explain why so few women study computer sciences, but in recent years there has been a considerable increase in the number of Arabs studying computer sciences.Michal Tsuk of the Labor and Social Services Ministry noted the high potential of the haredi and Arab communities and said that there are more haredim studying at universities than ever before. She would like to see an increase in the number of haredi and Arab women engaged in high tech.Rivlin said 3,500 additional workers are needed to fill hi-tech positions.Social psychologist Prof. Tamar Saguy of IDC Herzliya, who specializes in conflicts and discrimination, said that there is an implicit bias that influences the decision-making process when hiring workers.Opportunities must be equal, she said, but there must be an awareness that every group has its own challenges and special needs; according to best practices these must be recognized.Technion graduate and inventor Kobi Samburski said that when he was a student, there were very few women at the Technion and Arab and haredi students were next to nil.“We have to bring people to the realization of their potential and create a platform in which we can help them to improve.The community is the human resource,” he added, advising people looking to work in hi-tech or to employ hi-tech specialists to go to the PowerIn- Diversity website launched on Sunday.The important lesson, said Feld, is “that my colleague at work is not my enemy.”Rivlin said that too often decisions simply remain decisions without being implemented, and the decision makers remain oblivious to what comes next.“What we want to do is to create hope,” he said.