Mutasim Ali becomes the first Darfuri to attain such status in Israel under the 1951 Refugee Convention. 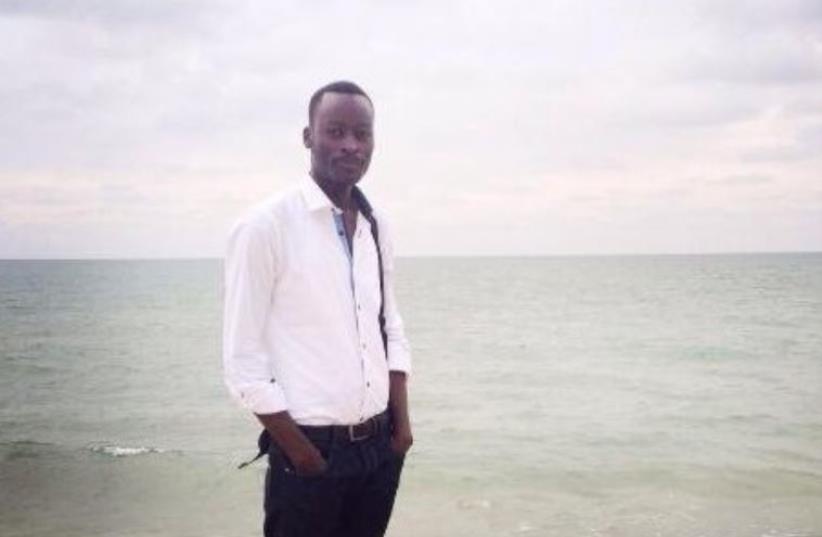 Mutasim Ali
(photo credit: TWITTER)
Advertisement
One of the leaders of the African asylum-seeker community was granted refugee status by the Interior Ministry on Thursday, becoming the first Darfuri to attain such legal recognition in Israel.The decision, under the 1951 Refugee Convention, ends a legal process that stretched over several years.Mutasim Ali is a native of Darfur who entered Israel in May 2009 some four years after his family’s village was attacked by regime-supported militias, forcing his parents to flee to an internally displaced persons camp in northern Darfur. During his university studies in Sudan he because an activist in the Sudan Liberation Movement and was jailed numerous times and tortured, the Hotline for Refugees and Migrants said in a press release Thursday night.Ali first applied for refugee status after he was released from detention following his arrival in the country, but faced a series of bureaucratic dead ends. He managed to submit the full application in 2012 but was never called for an interview. In early 2014, Ali was jailed in the Holot open detention facility for African migrants in the Negev; he was later released following a series of petitions to the High Court of Justice.Ali was a fixture of the asylum- seeker protests in January 2014 and has been a frequent go-to person for journalists writing about the community’s struggles.He has also served as the executive director of the African Refugee Development Center since shortly after his release from Holot.In a Facebook post on Thursday, Ali can be seen beaming with his lawyer Asaf Weitzen of the Hotline for Refugees and Migrants as they hold his refugee papers. In the post, Ali wrote: “This decision, which seems like it was made against all odds considering the current political climate, gives a great deal of hope to asylum-seekers and all those for whom Israeli society and the rule of law is close to their heart.”In the statement issued by the Hotline, Ali is quoted as saying that he will use his status to help Darfur, where he hopes to return some day when the situation improves. “I promise that Israel will not regret this. I will continue to contribute to Israeli society and the refugee community in Israel,” his statement read.