Ayoub is a lawyer and an engineer who hosts three shows on the Arabic radio station A-Shams. 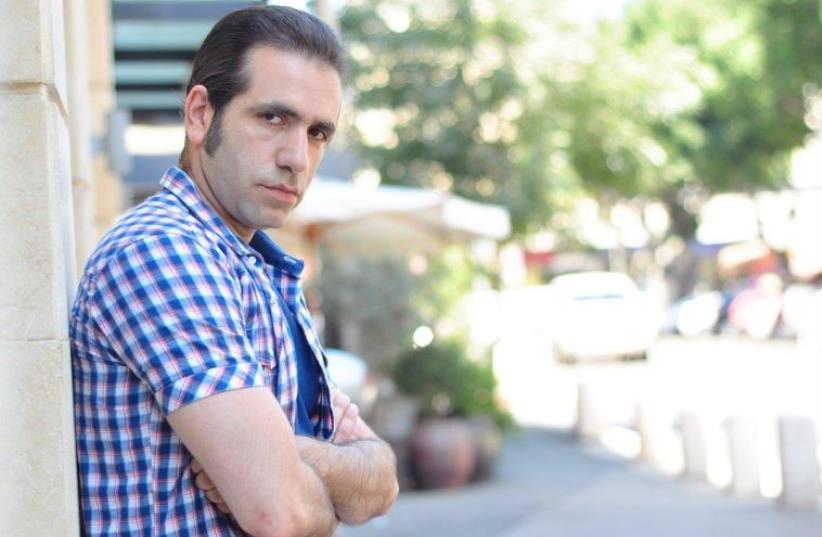 Jalal Ayoub, Israeli Arab host for three shows on the Arab A-Shams Arab radio station
(photo credit: Courtesy)
Advertisement
A popular Israeli Arab radio host told The Jerusalem Post on Monday that the whole country is in a “religious war.”Jalal Ayoub, a lawyer and an engineer who hosts three shows on the Arabic radio station A-Shams, said that the war is neither a Muslim nor Jewish one specifically, but a religious one generally.He said that the recent burning of a Palestinian home by suspected Jewish settlers, resulting in the death of a toddler, is a sign that “the Jewish ISIS is coming.”“I am worried, as a secular, about what is happening to my society and the country as a whole. Seculars don’t understand that religions can sometimes be fatal. The Arab world has never understood secularity,” he said, adding that the problems of that world are “knocking on the door of this country.”Ayoub says that he is against a Jewish state, but supports a secular civil state like France that is not one based on religious, ethnic, or national identities.He said that he is not afraid of raising controversial issues in Arab society on his radio show, which is listened to by both Israeli-Arabs and Palestinians living in the West Bank.He cited as an example of this fearlessness his show on Monday that discussed the question of gay rights in light of the recent stabbing attack in Jerusalem. “I put out everything that nobody wants to talk about,” he said.Ayoub does not hold back criticism for the Israeli Arab leadership, which he says needs to deal more with local everyday issues. “I try to show that it is not enough to blame the government on my program. I ask what can be done.”“If you can’t do anything why do you sit in the Knesset? Why not talk with the government?” he asked, rhetorically.Ayoub said that he has complained on his show that the Arab parties never seek to enter the government, a sentiment he feels enjoys support from his listeners. He asserted that his programs are influencing the Arab public in Israel and have an impact during elections.Asked for his opinion about the Joint List alliance of Arab parties that was formed for the last elections, Ayoub responded that he does not think that it advances Israeli Arabs’ political concerns. Instead, he said, “it created a national ghetto,” isolating the Arab political voice from that of the rest of Israeli society. The Joint List is not going to bring real change by sitting in the opposition, he added.Turning to Joint List and Hadash head Ayman Odeh, Ayoub argues that “he has the potential to change things, but I don’t believe in his [Joint] List.” He said that the difference of opinions and clash of egos among its factions will impede any political progress the alliance can make.The Arab Parties are only together on paper, he said, but in reality, “they are not together.”Ayoub also said that he rejects Odeh’s description of himself as an Arab. Labels that divide people should not be used, he argued, and schools should not be separated along religious lines.He said that Israeli society needs to break down its various “tribes” – or sectors of society – that he said resemble cantons, such as the Arab sector, the Haredi sector, and the Jewish secular sector, to name a few.Ayoub claimed that the Israeli Arab public is greatly frustrated because nothing is moving forward, although opinion is divided on the cause. There is some anger towards local Israeli Arab leaders, some towards Palestinian Authority President Mahmoud Abbas and Hamas, and others that criticize the Israeli government. Things are unfortunately getting worse, he concluded.