Grossman was born in Jerusalem in 1954 and studied both theater and philosophy at the Hebrew University of Jerusalem. 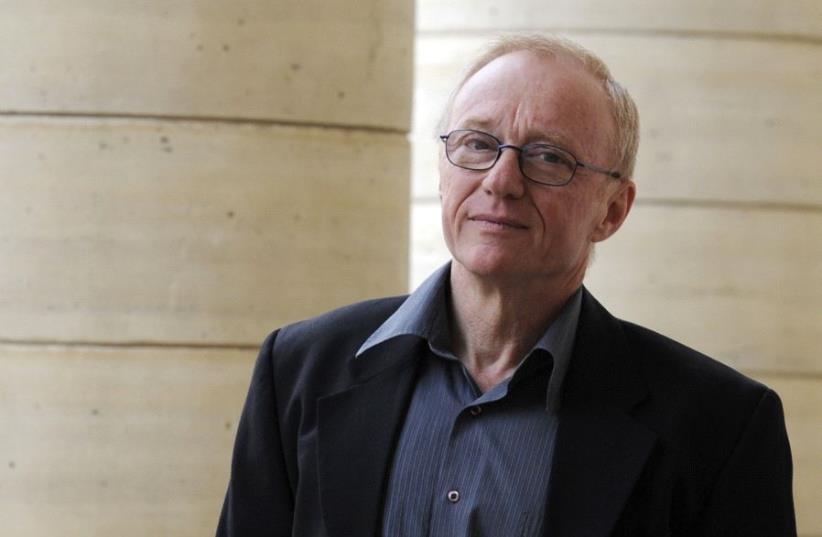 Israeli author David Grossman poses for photographers after he received the Medicis Foreign book award for his novel "Une femme fuyant l'annonce"
(photo credit: REUTERS)
Advertisement
The first Berman Literature Prize is being awarded to the Israeli author David Grossman.The prize is intended to reward authors whose works embody the statutes of the prize, "in the spirit of the Jewish tradition and literary works aiming to explore the rich Jewish culture" and at the same time “exceed times and cultures,” thereby striving for the universally human," the award body said.Grossman is an internationally renowned Israeli author who first began writing published works in the 80s. His writings, which include books of essays, novels for young adults, several children's books and a libretto for a children's opera, have been translated into over 45 languages.Grossman was born in Jerusalem in 1954 and studied both theater and philosophy at the Hebrew University of Jerusalem.”With his novel When Nina Knew/Life Plays With Me (2019, Swedish translation by Natalie Lantz Med mig leker livet, 2020) Grossman has illustrated a movable mosaic of memories where inherited traumas, family betrayals and love larger than life are merged into a deeply human depiction of several generations of Jewish life in Europe and Israel,” the awarding body said. "We are very happy to honor David Grossman as our first laureate” said jury chairman Daniel Pedersen."Grossman embodies, through his rich authorship, the spirit in which the Berman Literature Prize was instituted," Pedersen said. "He is able to describe the way both trauma and memories are transferred between generations, and in which he conjoins the emotional life with the great political events of the individual.”