Rafael Advanced Defense Systems says the missile is designed for use against new modern targets with a low signature and time-sensitive characteristics. 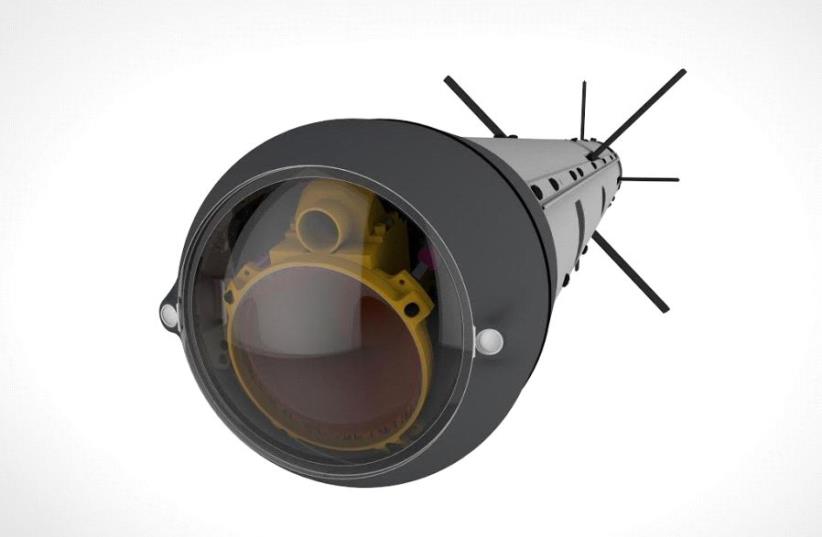 Spike LR II system
(photo credit: RAFAEL ADVANCED DEFENSE SYSTEMS)
Advertisement
Rafael Advanced Defense Systems has unveiled its fifth-generation Spike multipurpose missile with a significant increase in range and lethality.According to a statement released Monday by the company, the Spike LR II “is an advanced multipurpose missile, weighing only 12.7 kg., and can be launched from any Spike launcher.” It has a range of 5.5 km. when fired from ground launchers and up to 10 km. when fired from a helicopter.The Spike LR II, which can be fired from vehicles, helicopters, ships and ground launchers, has advanced electro-optic seekers which include capabilities of a smart target tracker with artificial intelligence features.Designed for use against new modern targets with a low signature and time-sensitive characteristics, the missile also includes new third-party target allocation (networked-enabled) enhancement with an embedded inertial measurement unit assembly, which allows the missiles to be fired to grid target coordinates, including advanced armor and protection systems. It is one of the only missiles in the world with this capability.The Spike LR II also has two advanced warhead configurations for increased lethality, the company said. The Tandem HEAT warhead configuration ups the armor penetration capability of the missile by over 30% and the new multipurpose blast warhead, which includes controlled fusing (by the gunner) for control of the desired effect.“The development of the Spike LR II is based on Rafael’s vast experience in the development of a wide variety of missiles over the years, and was largely possible due to Rafael’s close cooperation with the users at the IDF and other militaries around the world,” said Moshe Elazar, executive vice president and head of Rafael’s land and naval systems division.The Spike LR II missile, which Elazar says addresses the complex challenges of the modern battlefield, will be presented for the first time at the Paris Air Show in June.Rafael has three missiles in the Spike family, Spike NLOS, Spike ER, Spike MR/LR and Spike SR, and has supplied over 27,000 Spike missiles and systems to over 26 countries, including to the Philippines, Lithuania, Australia and India, where they are used by armies on various naval and land system platforms.In March an Israel Navy unmanned vessel fired a Spike interceptor missile from a Protector unmanned surface vehicle during a test by Rafael systems. According to the company, the model’s missiles can intercept rocket-propelled grenades and other incoming projectiles.“This new capability allows pinpoint attack of land or naval targets, enabling safe vessel operation, with no risk to the operating force, from a remote command and control room or from aboard other naval platforms,” read a statement by Rafael.