Israeli gaming firm Playtika eyes US listing of nearly $10b.

It plans to list on the Nasdaq under the ticker symbol "PLTK." 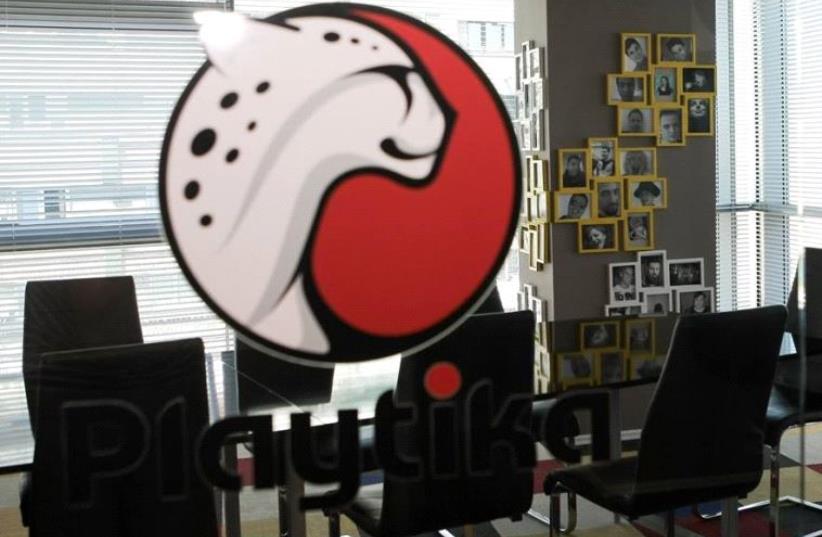 Playtika
(photo credit: FACEBOOK)
Advertisement
Playtika Holding Corp is looking to raise as much as $1.67 billion in its US initial public offering, giving it a valuation of nearly $10 billion, as it tries to cash in on demand for mobile-gaming during the ongoing COVID-19 pandemic.The Israel-based company, owned by a Chinese investor group, is planning to sell 69.5 million shares priced at between $22 and $24 apiece, it said on Thursday.The IPO will follow a bumper year for listings in the United States and coincides with strict lockdowns across the globe, which has been driving demand for video games as people stay home to avoid catching the new coronavirus.Several startups have benefited from the increased investor interest for gaming stocks. Roblox Corp, a US gaming site, has said it aims to go public through a direct listing and has raised new funding in a deal that values it at nearly $30 billion.Playtika's move to go public also comes as US-listed Chinese firms face tightened scrutiny and strict audit norms from US regulators and a day after the New York Stock Exchange decided to delist three Chinese telecom companies.Reuters, citing sources, reported in June Playtika, known for its casino-themed games and apps for poker and solitaire, was hiring banks for a $1 billion IPO.It confidentially submitted IPO paperwork with the US Securities and Exchange Commission in October.In 2016, a group of Chinese investors including Giant Network Group Co Ltd and Yunfeng Capital, a private equity firm founded by Alibaba Group's Jack Ma, acquired Playtika from Caesars Interactive for $4.4 billion.Founded in 2010, Playtika has more than 35 million monthly active users and its games include Bingo Blitz and Slotomania.It plans to list on the Nasdaq under the ticker symbol "PLTK."