The woman, who is considered one of the more recognizable faces on the local fashion scene, is believed to be suspected of tax evasion. 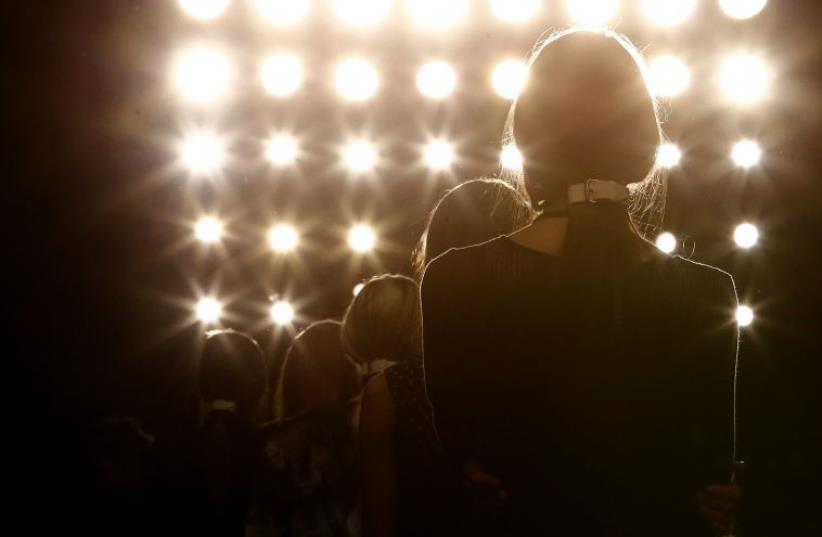 Models listen to final instructions to present creations by Marina Hoermanseder at the Berlin Fashion Week Autumn/Winter 2014 in Berlin
(photo credit: REUTERS)
Advertisement
An Israeli supermodel was summoned by tax authorities in Tel Aviv on Wednesday to answer questions over possible financial irregularities.The woman, who is considered one of the more recognizable faces on the local fashion scene, is believed to be suspected of tax evasion.The identity of the woman is currently under wraps by dint of a gag order. She was accompanied to the questioning by her husband, who is a well-known businessman.The tax authorities have declined to confirm or deny the reports, but a source told The Jerusalem Post’s Hebrew-language corporate sister newspaper Ma’ariv that the supermodel was questioned for a number of hours by investigators.“There a few things that need to be determined, and we are in the initial stages of an investigation,” the source said. “That is why nobody will divulge details at this point. We will respect her and we will continue to probe things that did not add up during a review of records.”Israeli celebrities, particularly singers and other stage entertainers, have been frequent targets of the taxman over the years due to alleged failures to report income from promotional appearances.