As the year comes to a close, JPost looks back on the biggest stories that shaped 2014, and whose influence will undoubtedly affect the events of 2014

By ARIEL COHEN
Palestinian militants from the Popular Front for the Liberation of Palestinian (PFLP) take part in a military show in Gaza City September 2
(photo credit: REUTERS)
Advertisement
1) Death of Ariel SharonThe year began on a somber note with the passing of former Prime Minister Ariel Sharon. Sharon was 85 years old when he lost the battle with his health, eight years after a stroke ended his long and robust political career.During the course of his six-decade career in public service, Sharon served as a general and commander in the IDF, serving in the War of Independence, the 1956 Sinai Campaign, the Six Day War, and also led his men across the Suez Canal during the 1973 Yom Kippur War. Additionally, Sharon established Paratroopers 101 commando unit for promoting the concepts of retribution and initiating action when fighting terrorism. Upon leaving the military, Sharon entered politics in 1977. He became the leader of Likud in 2000 and served as Israel’s Prime Minister from 2001-2006. He is remembered as one of the most popular prime minister’s in Israel's history. Sharon had a military funeral near his family’s ranch in the Negev. He was survived by his sons Gilad and Omri. “Israel bows its head on the passing” of Sharon, Benjamin Netanyahu said while expressing his sorrow. “Ariel Sharon played a central role in the struggle for the security of Israel throughout the years.” 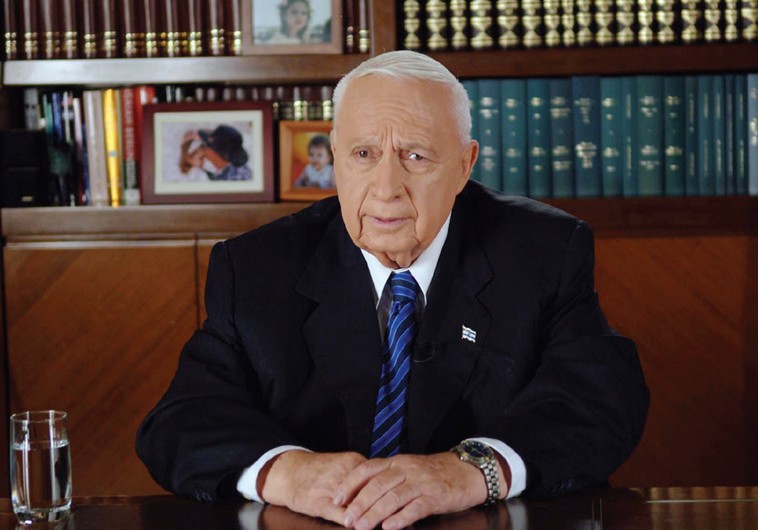 2) Kidnapping and funeral of three Israeli boysThe Israeli Palestinian conflict heated up with the summer kidnapping of Israeli teens, Gil-Ad Shaer, Eyal Yifrah and Naftali Fraenkel. The Shin Beit discovered the bodies of the boys buried in a field northwest of Hebron, thousands of mourners attended the funeral in Jerusalem. Terrorists linked to Hamas claimed responsibility for the attack. “Alongside mourning, we remain determined to punish evil terrorists with a firm hand,” Peres said. “Our war on terrorism will only expand and will not be weakened so that murderous terrorism like this is able to raise its head. 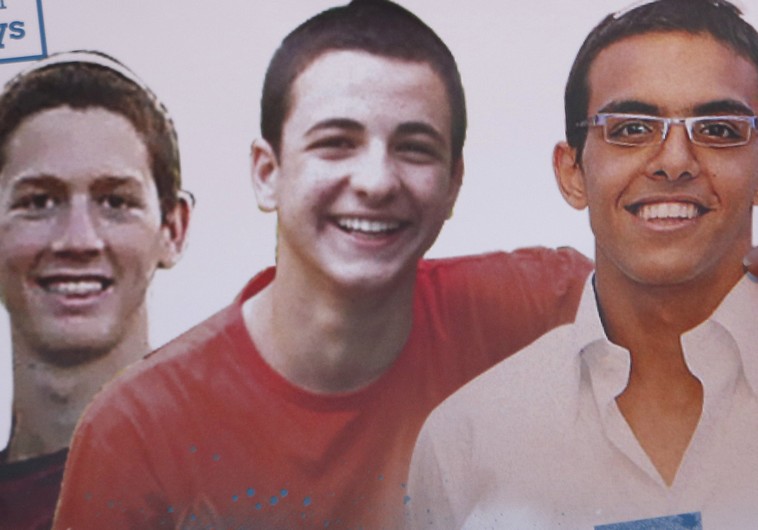 3) Operation Protective EdgeMuch of Israel spent the summer running to bomb shelters, as the Gaza war quickly escalated. Gaza fired 4,565 projectiles into Israel over the course of the summer and there were 70 Israeli casualties. Gaza health officials said more than 2,100 people were killed in the Strip in the fighting and many thousands more were wounded.82,201 IDF reservists were called up during the war. Throughout the fighting, 64 soldiers were killed and 469 were wounded. At the end of August a ceasefire was brokered and the summer war came to a halt. 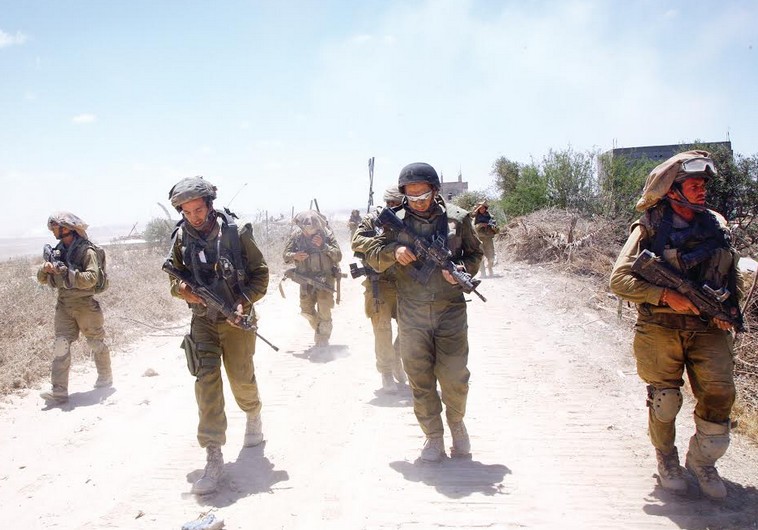 4) Har Nof Synagogue attackIsrael watched in horror as four prominent rabbis, including three US citizens and one British citizen, were brutally murdered in a bloody terrorist attack at a western Jerusalem synagogue. Seven other men were  wounded in the attack as well. The synagogue attack occurred at 7:00 am on Tuesday November 18th when two Arab suspects from east Jerusalem’s Jebl Mukaber neighborhood stormed the Kehillat Bnei Torah Synagogue in Har Nof, wielding axes, knives and a pistol, to attack its more than 30 congregants. Terrorists were shouting “Allahu Akbar” as they stormed the synagogue. The killers, Abed Abu Jamal and Ghassan Muhammad Abu Jamal, 32, were killed in a shootout with police at the synagogue entrance. A Druse Police officer died days after the incident. The international community condemned the attacks as Israel ramped up security. “If you look at today, basically, ordinary Israelis cannot find a sanctuary in a synagogue,” Ambassador to the UN Ron Prosor said. “I have to tell the American people, and everyone else, Israel is on the front line in countering terrorism.” 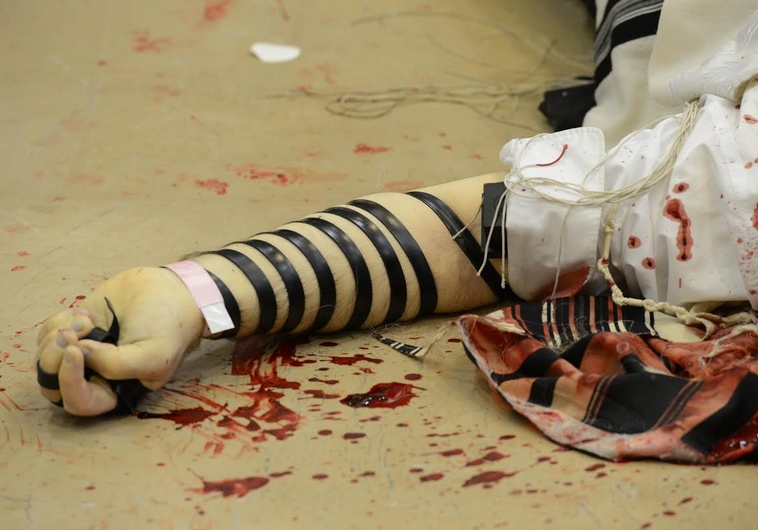 5) Rise of ISIS The rise of the Islamic State, and their brutal execution methods, made it a terrifying year for the international community. Nearly 2,000 people were killed by the terrorist group in the latter half of 2014, 120 of those being foreign IS fighters attempting to return home.  The terrorist group also beheaded two US journalists, one American and two British aid workers this year, in an attempt to place pressure on the US led coalition. One of the journalists killed, Steven Soltoff, was a Jewish Israeli citizen and a contributor to The Jerusalem Report, a sister publication to The Jerusalem Post. 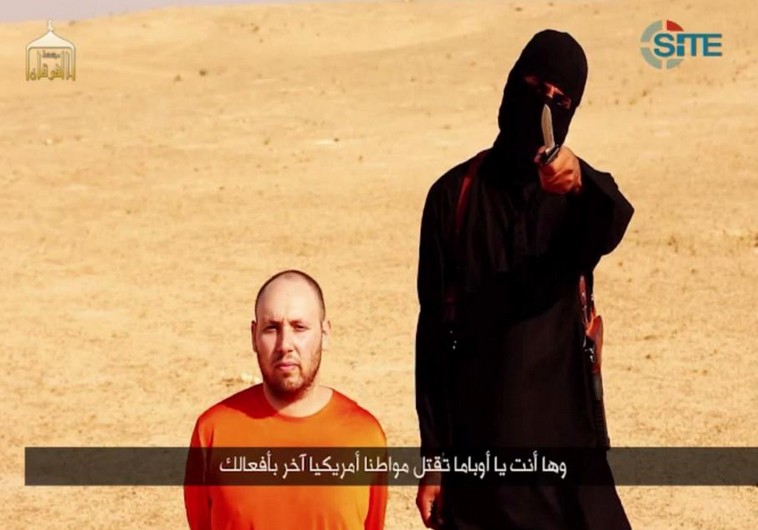