Despite the haredi opposition, several of the ultra-Orthodox council representatives absented themselves from the vote. 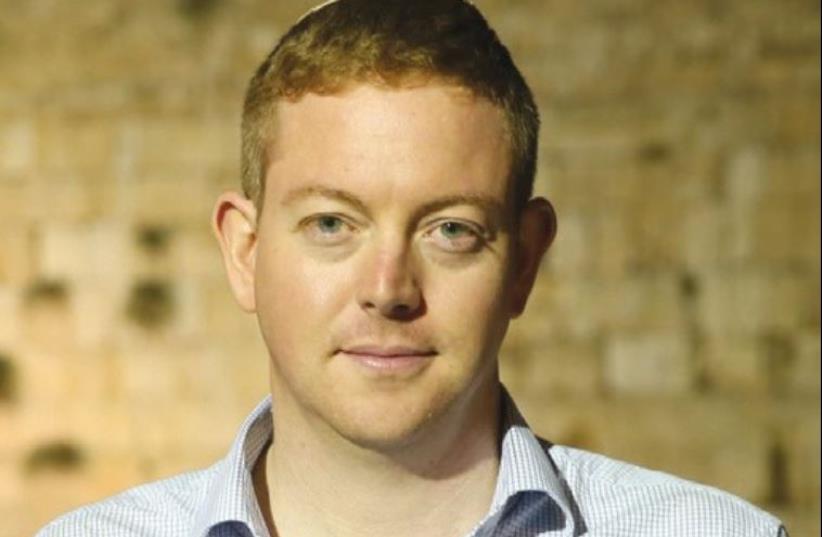 HANAN RUBIN
(photo credit: Courtesy)
Advertisement
The Jerusalem Municipal Council on Thursday authorized for the first time the direct financial support of pluralist and non-Orthodox educational organizations, causing consternation among the council’s haredi representatives.For decades city hall has exclusively funded Orthodox, mainly haredi, educational activities, but the support for only Orthodox organizations has been challenged in recent years. Last year, council member Hanan Rubin (Hitorerut) and chairman of city hall’s Support Committee included non-Orthodox groups in the grants given to pluralist groups in general.This year, however, the criteria were changed by the committee to allow pluralist and non-Orthodox groups to be funded directly, and budgeted NIS 200,000 borsch organizations to be supported.The new criteria will allow a broad spectrum of non-haredi groups to receive funding, including pluralist Orthodox educational groups, as well as Jewish renewal and non-Orthodox organizations. The debate in the committee hearing two weeks ago was especially fierce, with United Torah Judaism representative Yaakov Halperin throwing papers and a ring-binder at Rubin at one stage, as well as repeatedly throwing his microphone.Rubin subsequently filed a complaint with the police for the attack. The Hitorerut representative said following the 15-13 vote in the municipal council that this was “the first time that the Jerusalem Municipality has said with a clear voice that it supports these types of organizations, and sees their success in Jerusalem as important.”Despite the haredi opposition, several of the ultra-Orthodox council representatives absented themselves from the vote, including deputy mayor and chairman of the United Torah Judaism faction in Jerusalem Yossi Deutsch, deputy mayor and Shas faction chairman Tzvika Cohen, and council representative for Bayit Yehudi Dov Kalmanovitz.Sources in the municipal council claimed that a deal had been made between those advocating for the funding to non-Orthodox groups and the haredi representatives ahead of the vote to guarantee that it would pass.Orthodox representatives on the council, including Rubin, as well as deputy mayor and Bayit Yehudi representative Hagit Moshe and former mayoral candidate Moshe Lion, also voted in favor.“This is an exciting decision, as it’s the first time we have approved significant funding for pluralist groups active in the city, and also because we didn’t capitulate to the violence used against me personally, and that we didn’t allow a lone haredi extremist to besmirch an entire sector,” said Rubin.“I will continue to work with my haredi brothers with full cooperation for the good of a Jerusalem which belongs to everyone, a Jerusalem that all Jews feel at home in, a Jerusalem that brings all of Israel together.”The Rashut Harabim Forum of the Jerusalem-based Jewish Renaissance Organizations and the Panim organization warmly welcomed the development, praising Rubin and Mayor Nir Barkat for making the funding available, saying that they had “created an environment of cultural renaissance,” in the capital.