Jerusalem Day – When the dream became the reality

“Ten measures of beauty were given to the world; Jerusalem received nine, while the rest of the world received one.” (Talmud Kiddushin 49) 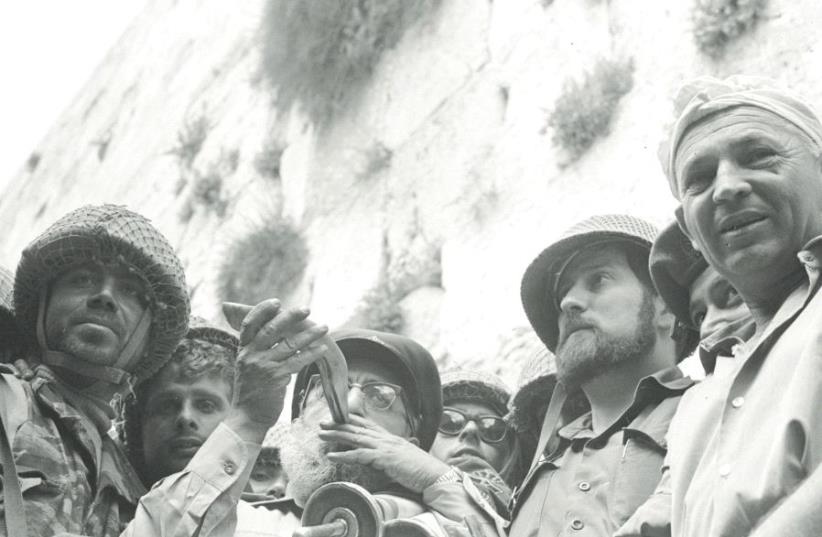