Sharansky pledges to "thwart those who seek to confuse young Jews and draw them away from Israel." 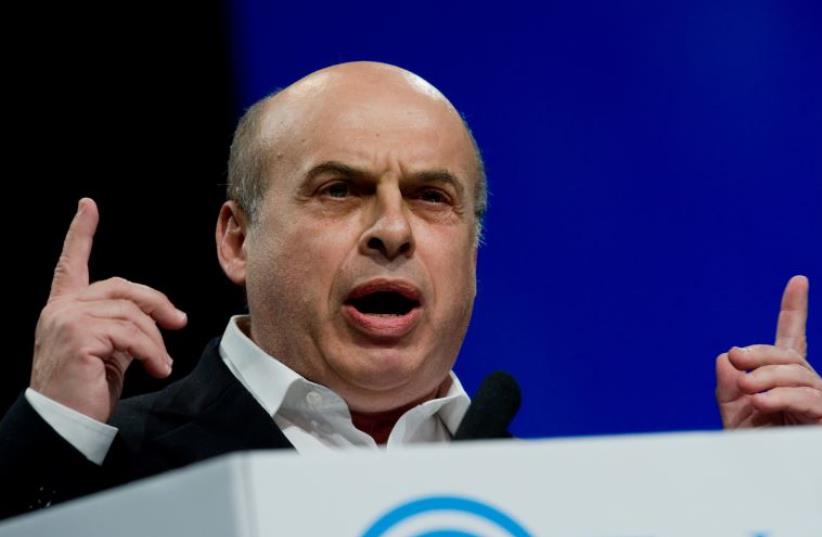 Natan Sharansky
(photo credit: NICHOLAS KAMM / AFP)
Advertisement
The Jewish Agency will expand the number of campus emissaries it sends abroad during the coming academic year, chairman Natan Sharansky told Prime Minister Benjamin Netanyahu on Tuesday, in an effort to combat animosity toward the Jewish state among university students.Speaking to the premier and senior ministers during the organization’s tri-annual board of governors meeting, Sharansky said he would increase the number of Israel Fellows – Israeli college graduates sent to represent their country to fellow students abroad – by 31 percent.“Our goal is to thwart those who seek to confuse young Jews and draw them away from Israel. Our Israel Fellows are doing an outstanding job of bringing young Jews to experience Israel, encouraging them to become involved in advocacy for Israel, and inspiring them to feel deeply attached to Israel,” Sharansky said.This year, the Jewish Agency sent 65 Israel Fellows to cover 120 campuses, and the organization expects to raise that to 85 representatives covering 170 institutions during the coming academic year.The increase is intended to “help combat rising efforts to delegitimize the State of Israel,” the agency said in a statement.The move is part of the agency’s broader outreach efforts, with a total of 1,600 emissaries sent abroad to work in Jewish camps and connect Jewish communities to Israel.Under Sharansky, the agency has increasingly focused on fostering engagement with disaffected Diaspora Jews.Last June, the government approved an initiative, which the agency participated in putting together, to fund Jewish identity programs abroad.However, internal politicking between the agency and the Diaspora Affairs Ministry, as well as the advent of Knesset elections, appear to have postponed its implementation.Israeli and Jewish leaders have become concerned over efforts by the boycott, divestment and sanctions (BDS) movement to delegitimize Israel in recent years, including the recent statements by the CEO of French mobile giant Orange that indicated he would cut ties with his Israeli franchise if it were possible.