"This isn’t something Israel made up. It exists in other intelligence agencies in the world," Public Security Minister Erdan says. 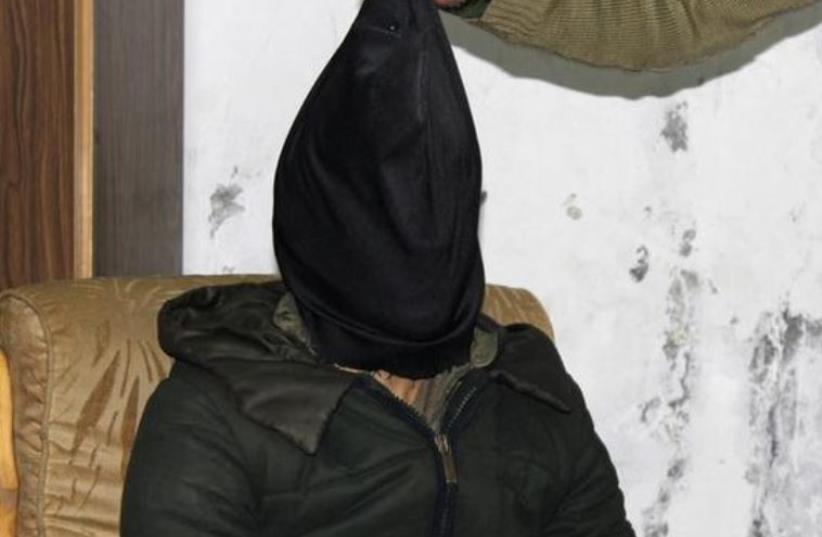 ISIS interrogation (illustrative)
(photo credit: REUTERS)
Advertisement
Police will continue to be exempt from visually or vocally documenting interrogations of those suspected of security offenses for another 17 months.The Knesset approved the extension of the exemption, which has been in place since 2002, in a final vote with 72 in favor, 37 opposed and one abstention on Monday night.Knesset Law, Constitution and Justice Committee chairman Nissan Slomiansky (Bayit Yehudi) said he plans to pass a permanent law to balance security needs with caution to prevent illegal use of torture in interrogations.“It’s true that there is a violation of rights, to some extent, but what can be done when there’s another side, the good of the country?” Slomiansky wondered. “The investigators have a responsibility to prevent terrorist attacks, and in order for the suspect to give information, they often condition it on not documenting [the interrogation] so that people don’t take revenge on them later.”“We don’t live in a tranquil, peaceful country. Unfortunately, there are attacks, terrorism and people want to harm us,” he added.MK Revital Swid (Zionist Union), who was a high-profile defense attorney before entering politics, said that any interrogation that was truly a matter of national security would fall under the Shin Bet’s jurisdiction and not that of the police, anyway, and that the bill is dangerous because it allows police to get away with not filming interrogations.“This exemption harms the constitutional rights of the suspects and due process,” MK Haneen Zoabi (Joint List) said. “This law does not differentiate between minors and adults…it neutralizes all of the mechanisms that ensure due process. It allows torture – and don’t try to tell me no torture takes place in these interrogations.”When the bill passed its first reading, Public Security Minister Gilad Erdan said that documentation could harm the investigation and deter suspects from giving information, thus making it more difficult to stop terrorism.“This isn’t something Israel made up. It exists in other intelligence agencies in the world that deal with terrorism,” Erdan stated. “In light of the unique security situation with which the State of Israel has to deal, the government asks to authorize this law.”