Lighting a torch for the youth in Sderot

Hallel Bareli, an 11th grader, will be the youngest torch lighter at this year’s traditional Independence Day ceremony on Mount Herzl in Jerusalem. 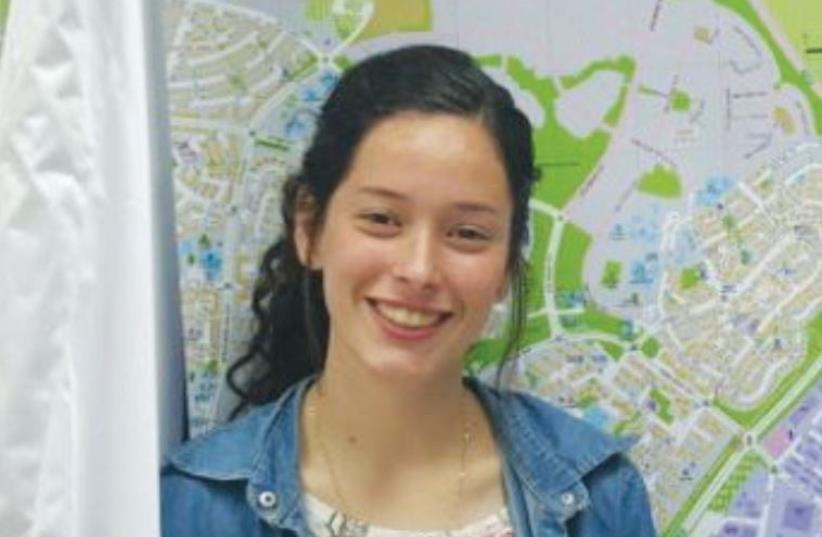