With less than one week before the start of the academic school year, the strike would affect some 50,000 out of a total 300,000 undergraduate students. 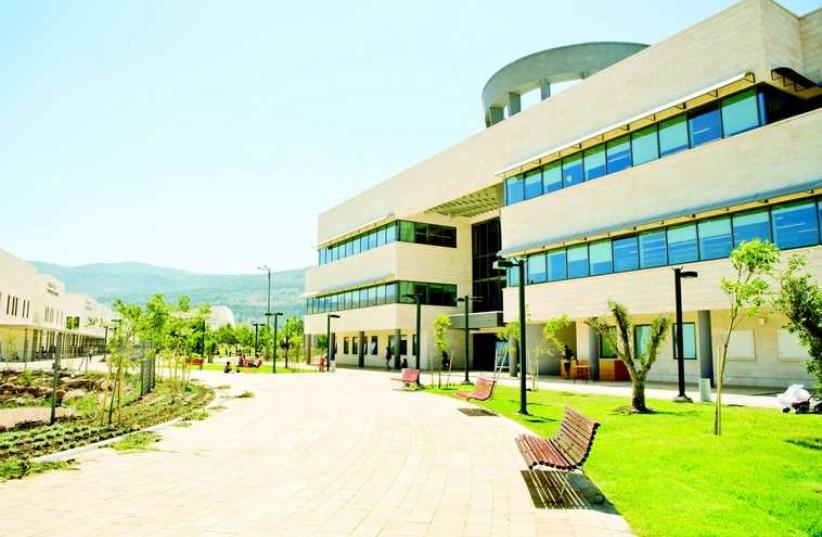 Le collège académique Tel Hai en Galilée
(photo credit: DR)
Advertisement
In an attempt to receive the same salary as university professors, lecturers from 21 public academic colleges throughout the country are preparing to strike, in response to failed salary negotiations between them, the Council of Higher Education’s Planning and Budgeting Committee and the Finance Ministry.With less than one week before the start of the academic school year, the strike would affect some 50,000 out of a total 300,000 undergraduate students.The Council for Higher education said in a statement: “During the course of this year, the Planning and Budgeting Committee as well as the Finance Ministry have invested considerable efforts in moving forward with negotiations to draw up a new agreement between the Committee of College Heads and representatives from the academic colleges’ senior staff. However, the parties involved have not yet reached an agreement on the issues involved. The Planning and Budgeting Committee is continuing to work intensely in order to settle these disputes and to allow the start of the academic year according to plan.”If an agreement is not met before Sunday, colleges including Tel Hai Academic College in the North, Shenkar College of Engineering and Design in Ramat Gan, Holon Institute of Technology, ORT Braude College, Sapir College and Azrieli – College of Engineering Jerusalem could be affected by a strike on Sunday.