Major-general and rabbi to get Israel Prize life achievement awards 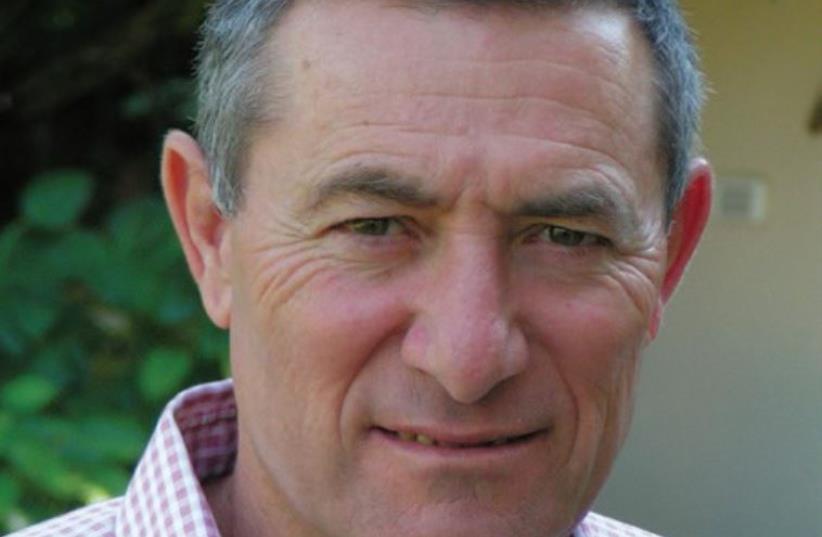 DORON ALMOG
(photo credit: Courtesy)
Advertisement
Education Minister Naftali Bennett announced the names of two individuals who at the closing event of Israel Independence Day activities will receive the Israel Prize for life achievement and contributions to society and the state, Maj.-Gen. (res.) Doron Almog and Rabbi Eli Sadan.Almog, who spent the major portion of his adult life in the Israel Defense Forces, subsequently as a civilian devoted his energies to helping people with special needs. Bennett referred to Almog’s admirable military history, citing that Almog was the first Israeli paratrooper reconnaissance commander to land at the rescue mission in Entebbe in 1976.Almog was also involved in bringing thousands of Ethiopian Jews to Israel in the 1980s. As head of Southern Command from 2000 to 2003, he protected Israel’s southern border from infiltration by Palestinian terrorists from Gaza.Bennett termed Almog “an Israeli social and military hero” who dedicated his life to fighting for the rights of the weaker sectors of society.Bennett recalled Almog’s courageous stand on behalf of his late son, Eran, who was born autistic. When Eran was born 11 months after the Yom Kippur War, he was named for Almog’s brother who was killed in the war.After the infant was diagnosed with autism and other mental challenges, friends advised Almog and his wife, Didi, to have Eran institutionalized – but they refused, and cared for him lovingly until he died at the age of 23 from Castleman’s disease, a rare and fatal disease of the lymph nodes.Almog credited Eran with giving him a sense of compassion and sensitivity toward people with similar conditions who were unable to speak for themselves, but who in his view deserved the best that society could give them.Almog devised numerous programs for the blind, the elderly, the intellectually challenged and many others with a range of mild to very serious disabilities. But crowning all these efforts is his founding of Aleh, an institution which provides medical and rehabilitative care to hundreds of children throughout the country.Eran received special care at Aleh’s Moriah Center in Gedera, and Almog raised funds for an additional wing there which is called Beit Eran, in memory of his brother.His next project was Aleh Negev Nahlat Eran, a loving care rehabilitation village in Ofakim with at different times has between 190 and 230 residents aged from around 20 to 50, in addition to which 4,500 outpatients are treated annually. Ofakim is the Hebrew word for horizons, and indeed Almog has given new horizons to thousands of young people whose lives would otherwise have been cloistered.As for Sadan, Bennett declared him to be “a Zionist revolutionary,” responsible for one of the greatest revolutions in Israeli society.In order to encourage young people from the religious-Zionist sector to adopt a more positive attitude toward army service, Sadan in 1988 established Bnei David, a military yeshiva-style preparatory school.Because of Sadan, said Bennett, thousands of young men and women found something meaningful in their army service.In addition to establishing preparatory schools for the army, Sadan was also one of the leaders of the hesder yeshiva network, that combines religious study and military service. In his work, he promotes moderation and acceptance of the “other.”Sadan is strenuously opposed to any form of politics penetrating the army, and most of all is concerned about extremism, having been very vocal in his opposition to extremism in any form.