Member of cell that murdered Malachi Rosenfeld gets life sentence

The Palestinian, Amjad Hamad, was part of a four-man cell and was also fined compensatory damages of NIS 325,000 and punitive damages of NIS 25,000 as a co-conspirator in the murder. 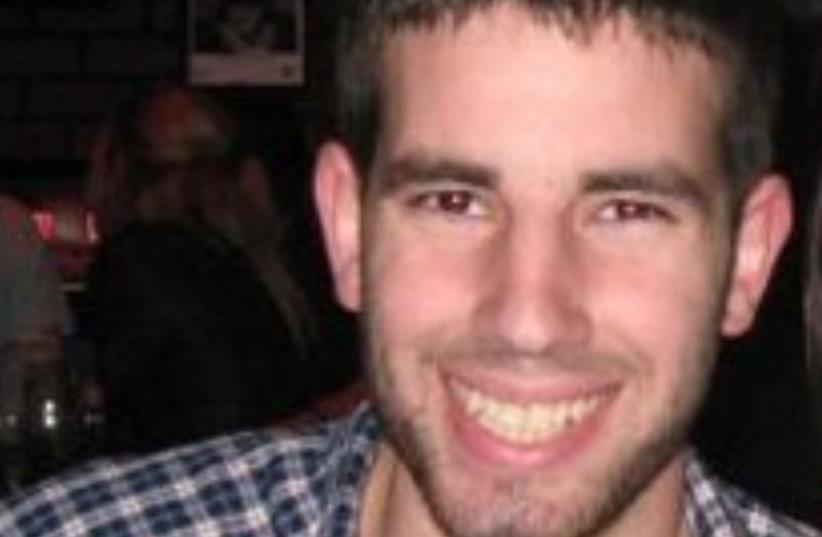 Malachi Moshe Rosenfeld
(photo credit: Courtesy)
Advertisement
A Palestinian who was part of the cell that murdered Malachi Rosenfeld in June 2015 was sentenced late on Monday by the Judea Military Court to life in prison.Rosenfeld, 27, from Kochav Hashahar, was one of four men shot at close range by the cell members in a passing car near Shvut Rahel, some 45 km. north of Jerusalem.He died of his wounds while being treated at the capital’s Shaare Zedek Medical Center.The Palestinian, Amjad Hamad, was part of a four-man cell and was also fined compensatory damages of NIS 325,000 and punitive damages of NIS 25,000 as a co-conspirator in the murder.Hamad had also been convicted of multiple attempted murder counts and other security crimes.He and two others were indicted by the IDF prosecution in August 2015. One of the other defendants was sentenced to life in prison on January 22, 2017, while another defendant’s trial is still pending.A fourth defendant was taken into custody by the Palestinian Authority in 2015, but there have been no further reports regarding him.The main planner of the Rosenfeld terrorist attack was Ahmed Najar, a Hamas operative who was previously sentenced to six life sentences in prison, but was released during the Gilad Schalit deal and currently resides in Jordan.According to security officials at the time of the incident, more than a dozen bullets were fired into the vehicle, killing Rosenfeld and wounding three of his friends.The four were returning from a basketball game at a nearby settlement when they were shot.