MKs from across the board support sweeping reform of fishing industry

Overfishing has had a particularly negative impact on the country's fish population, a problem that has been exacerbated by the presence of large fishing trawlers, the bill explains. 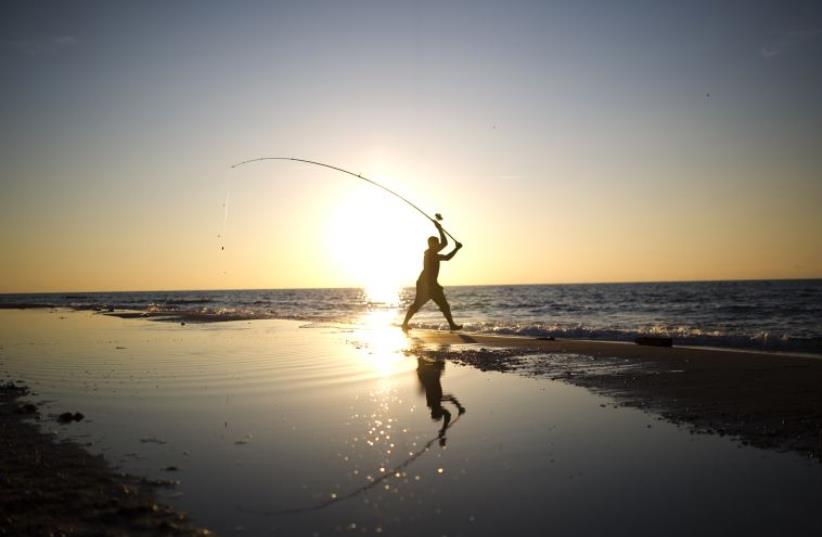 A man casts his fishing line in the Mediterranean Sea on Zikim beach, near Ashkelon
(photo credit: REUTERS)
Advertisement
Twenty Knesset members from across the political spectrum have voiced their support for a bill calling for major restrictions in the fishing sector, promoted by the Society for the Protection of Nature in Israel. The bill - which aims to limit fishing during breeding season, safeguard species at risk, define protected areas and curb trawling practices – was initiated by Knesset Finance Committee chairman Moshe Gafni and Science and Knesset Technology Committee chairman Uri Maklev, both from the United Torah Judaism party. Also instrumental in the bill’s formulation were MKs Rachel Azaria (Kulanu) and Tamar Zandberg (Meretz), according to SPNI.Emphasizing the vulnerable situation of the Mediterranean’s fauna, the bill focuses on reducing harm to the country’s maritime assets as well as preserving an ample fish population for commercial and individual fishermen, whose livelihoods have been damaged by large trawling operations. By providing a new management scheme for the fishing industry, the bill’s authors said they hope to maintain the sector’s existence for generations to come.“A dramatic decline of more than 40 percent in fishing yields has been identified in the Israeli Mediterranean in the past decade, as well as deterioration in the state of the ecosystem,” said Alon Rothschild, biological diversity coordinator for SPNI.“Alongside the reduction in yields, there has been a dramatic increase in ecological damage as a result of fishing fleets, including damage to about 100,000 individual protected wild animals per year – mainly sharks and rays – and protected natural assets,” he continued. “We must adapt Israeli legislation to modern and accepted legislation, respective to the Mediterranean Sea, in order to achieve the result of sustainable fishing in Israel.”Overfishing has had a particularly negative impact on the country’s fish population, a problem that has been exacerbated by the presence of large fishing trawlers, the bill explains. About 70 percent of the catches of trawling boats are young fish that have not yet had the time to reproduce. Trawling also hinders other methods of fishing, such as smaller fishing boats that operate in shallow water.The bill proposes amending the 1937 Fisheries Ordinance and bringing the legislation up to modern standards, similar to the comprehensive reforms that many other countries have undertaken in the past decade, according to the bill’s authors. The amendment would provide tools for rehabilitating the fishing industry, such as prohibiting fishing during breeding season and limiting destructive methods of fishing. In addition, the bill would seek to clarify contradictory pieces of existing legislation, such as contentions over declaring certain natural assets protected under the 1998 National Parks Law.The bill calls for updated rules as to who can receive a fishing license, with stricter terms and conditions. Meanwhile, the authors advocate banning methods of fishing that involve harmful substances such as poisons, dynamite or other explosives.If the legislation becomes law, the operation of trawling boats would be prohibited at a depth of less than 40 meters. However, in order to allow for a suitable transition period to operators of these vessels, for the first seven years after the bill’s publication, these boats would be able to work at a minimum depth of 30 meters during the day and of 25 meters at night. Today, the minimum depth for trawling boats stands at 15 meters.The bill’s authors concluded that the legislation “will contribute to the development of a sustainable fishing industry, which will ensure higher quality and more diverse fish catches, while minimizing adverse environmental impacts and reducing conflicts among various fishing methods.”