India, unlike many of the European countries, does not like “megaphone diplomacy.” 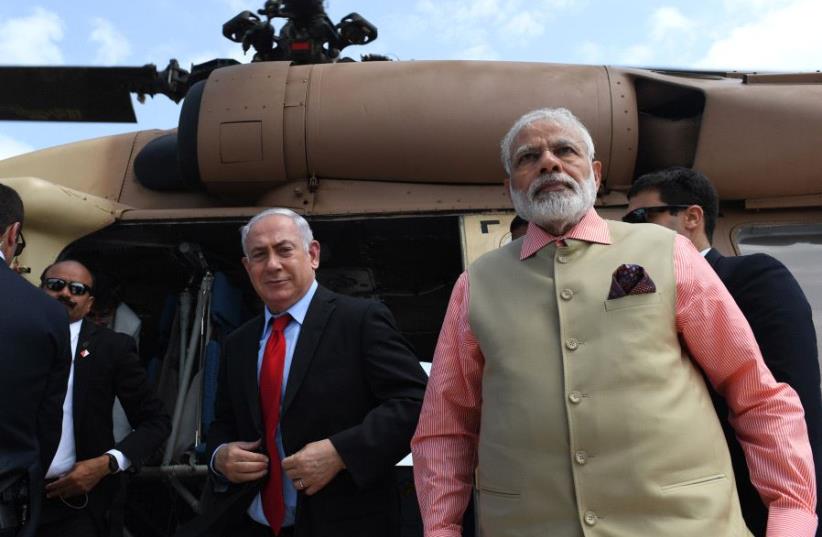