Since its establishment in 2009, Israel Gives has raised a total of NIS 140m. for charitable organizations. 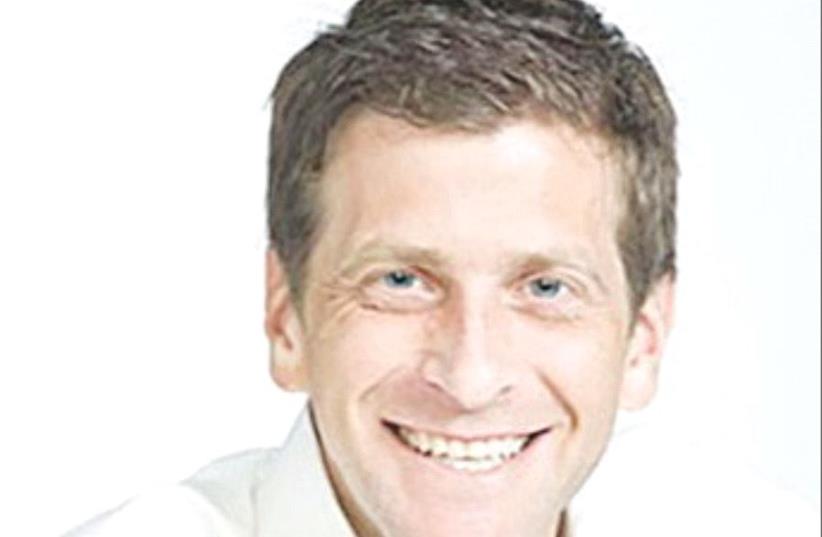 YONATAN BEN-DOR
(photo credit: ISRAEL GIVES)
Advertisement
Online donations to Israeli charities increased by some 14% this past year, according to a report released by Israel Gives, the leading website for charitable giving in the country.“Israeli nonprofit organizations, which traditionally relied on mega-donations from foundations and Jewish Federations, are now increasingly realizing the potential for fundraising from the general public,” Yonatan Ben-Dor, co-founder and CEO of Israel Gives told The Jerusalem Post on Monday.“They’re increasingly making use of digital platforms to build those connections and raise funds,” he said.In 2016, IsraelGives.org received some NIS 38 million in donations on behalf of 558 charitable Israeli organizations.When asked what spurred the rise in donations, Ben-Dor explained that social media and digital mediums have made it easier to connect to causes that people care about and for those causes to reach out to potential donors.“Simply being asked to give more often causes people to do just that,” he said.The findings indicated that the average online donation to Israeli charities stood at some NIS 283 – on average NIS 174 from Israelis, while the average online contribution from donors from abroad to Israeli charities stood at NIS 627.As such, while Israeli donations comprised some 76% of total charitable giving, financial giving from donors abroad constituted 53% of overall online donations to Israel.“We’re also seeing that many American Jews are donating directly to charities and nonprofits in Israel rather than to their local Jewish Federations.They want control over where their money goes,” Ben-Dor explained.In 2016, the donations from people abroad increased by some 20%, with the majority of donations coming from the US, followed by Canada, the UK, Australia, Switzerland, South Africa, Argentina, Brazil and Sweden.Within Israel, the report found that the most charitable cities were Ra’anana, followed by Tel Aviv, Givatayim, Ramat Hasharon, Modi’in, Hod Hasharon and Jerusalem.The study also found that the most popular day of the week for charitable giving in 2016 was Tuesday, between the hours of 10 a.m. and 1 p.m.The report found that the majority of donations, some 43%, were geared toward food and welfare causes, followed by human rights and political organizations (23%), education (12%), environment and protection of animals (11%), health (5%), religion (3%) and culture (2%).“Jews and Christians alike are passionate about supporting Israel, and they show their support for the country through their philanthropy,” Ben-Dor said. “Sure, they do this for religious reasons, but also because of a sense of identification with both the country and the particular cause they give to.”Since its establishment in 2009, Israel Gives has raised a total of NIS 140m. for charitable organizations.