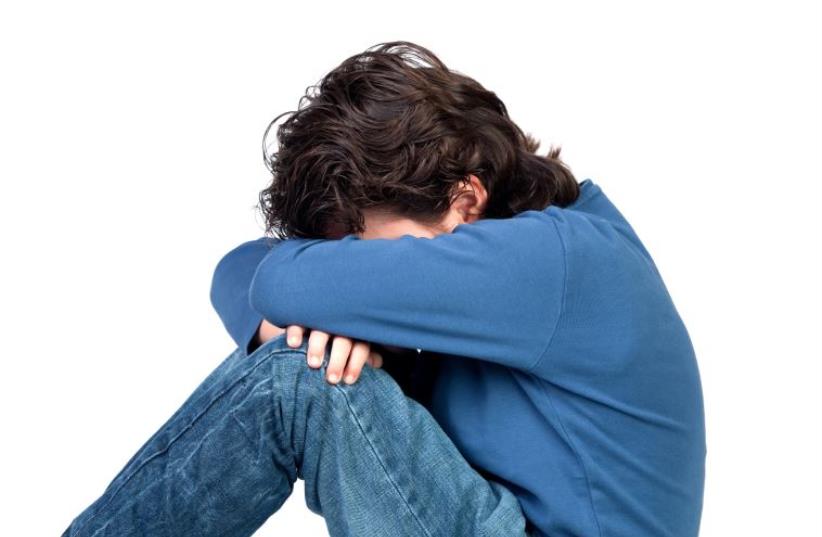 Child abuse (illustrative)
(photo credit: INGIMAGE)
Advertisement
Police arrested a couple in their 30s on Saturday on suspicion of severe sexual assault and abuse of their four-year-old son while he was hospitalized in Sheba Medical Center at Tel Hashomer.The boy had been admitted to the hospital several times in the past, and in the current instance had been hospitalized for several weeks. When doctors were unable to improve his condition and suspicions arose that his parents may have been abusing him, the police were contacted and installed cameras in the boy’s hospital room. The film showed the father allegedly sexually assaulting the boy and the mother allegedly giving the boy pills.The parents, residents of Modi’in Illit with several other children, were brought to the Tel Aviv Magistrate’s Court on Saturday night. Police were seeking to extend their remand.One of the parents is apparently suspected of suffering from “Munchausen syndrome by proxy,” a psychiatric disorder where the affected fabricate, exaggerate or induce mental or physical health problems in those who are in their care, with the primary motive of gaining attention or sympathy from others.Dan Region police said that they were immediately notified once suspicions arose, and they suspect the parents of committing sexual abuse, physical abuse, and “inflicting serious bodily harm on a helpless person.”Sheba Medical Center said in a statement that “out of concern for the child, the hospital contacted the Israel Police. Cooperation with the police brought about the arrest of the couple. The incident was also reported to the Health Ministry (which owns Sheba) so that the welfare authorities could get involved.”The hospital’s director Asher Barzilai told Israel Radio on Saturday night that the medical staff had spent hours in meetings to determine why the child’s condition was not improving, and their suspicions led them to notify the police. He said that the boy had been in critical condition several weeks ago, but is now in good condition.