Ezra Nawi boasted last week about helping PA security forces find Palestinians who sell land to Jews, who are then tortured and killed. 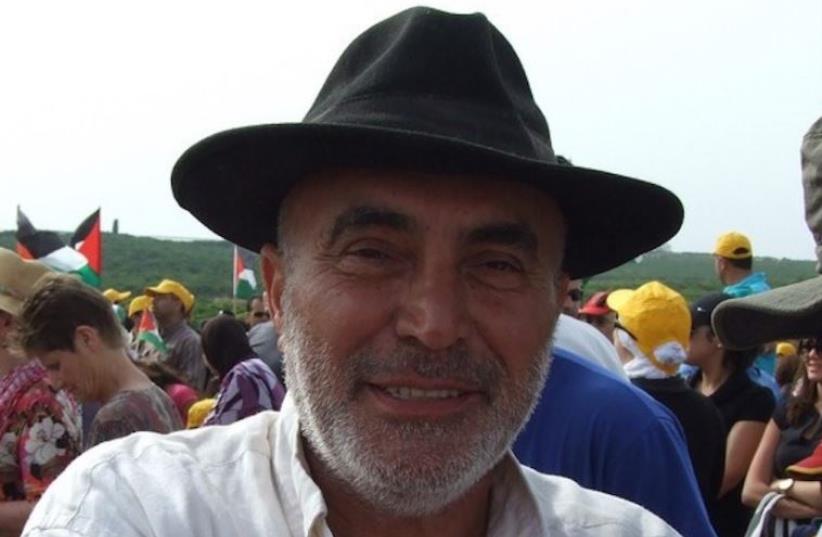 Ezra Nawi
(photo credit: Wikimedia Commons)
Advertisement
Far-left activist Ezra Nawi was arrested by police at Ben-Gurion International Airport on Monday as he was attempting to leave the country, just days after he was featured in an investigative TV show boasting on a hidden camera about how he helps Palestinian security forces find Palestinians who sell land to Jews.Nawi will be investigated by the special investigative unit of the Judea and Samaria police on suspicion of conspiracy to commit a crime.In the segment on Channel 2’s “Uvda” program on Thursday night, Nawi is shown bragging about how the land owners are taken into custody by the Palestinian Authority’s Preventative Security Service and then tortured and later killed.“Straight away I give their pictures and phone numbers to the Preventive Security Force,” Nawi is heard saying in reference to the Palestinian Authority’s counterintelligence arm. “The Palestinian Authority catches them and kills them. But before it kills them, they get beat up a lot.”The footage was obtained by the Ad Kan organization, which employed a group of Israelis who posed as far-left activists in order to infiltrate Israeli human rights NGOs working in the West Bank.