‘I have no problem if they examine and investigate all they want,’ says coalition head. 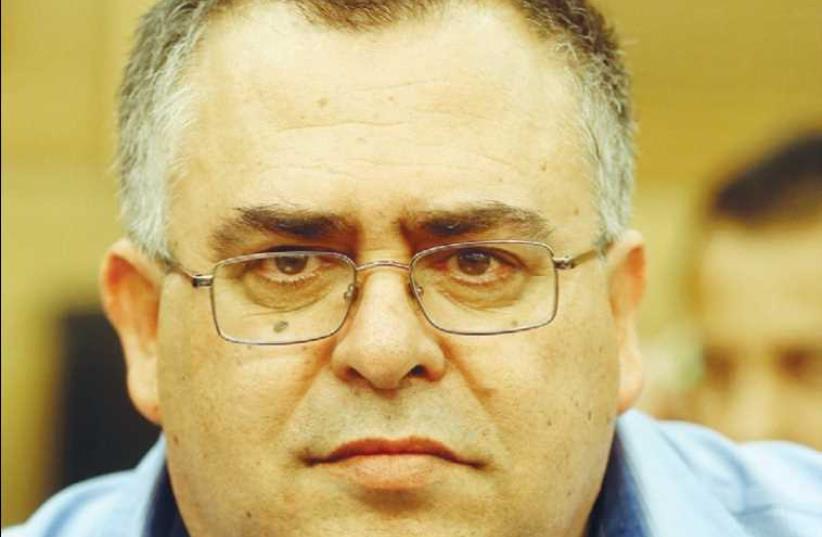 David Bitan
(photo credit: MARC ISRAEL SELLEM/THE JERUSALEM POST)
Advertisement
One day after reports surfaced of a corruption investigation being carried out against coalition chairman and Likud MK David Bitan by Lahav 443 – The National Crime Unit, police on Wednesday confirmed the probe and said new evidence has emerged.While no criminal charges have been filed against Bitan, police said the allegations stem from the repayment of a reported NIS 7 million debt the politician accrued while serving as deputy mayor of Rishon Lezion between 2005 and 2015.He is accused of accepting money from unidentified businessmen to pay off the debt in return for green-lighting construction projects and other favors during his tenure as chairman of the city’s local zoning board.The probe, which has since ensnared several Rishon Lezion officials, was authorized by Attorney-General Avichai Mandelblit and State Attorney Shai Nitzan.On Wednesday, it emerged that Bitan partially ran into debt while serving as chairman of the Hapoel Rishon Lezion soccer team, when he allegedly borrowed a portion of the money from the “gray market” to invest in the club.Bitan has categorically denied the allegations against him, which he dismissed as retaliation for his recent criticism of the police as they also investigate Prime Minister Benjamin Netanyahu on multiple corruption charges.He claims his debt was no more than NIS 600,000, which was repaid with the help of family members.While acknowledging that he was investigated for corruption by the police in 2010, he noted that the charges were subsequently dropped and the case closed.“I have no problem if they examine and investigate all they want,” Bitan said on Tuesday. “It is recycled material.There is no new information.”He added: “The person who has been giving information to the police is someone I don’t know. I can only say that the timing of this whole story is not incidental. Moreover, no one will discourage me, and I will continue to represent the loyal voters.”