The most powerful Jewish voice in the room. 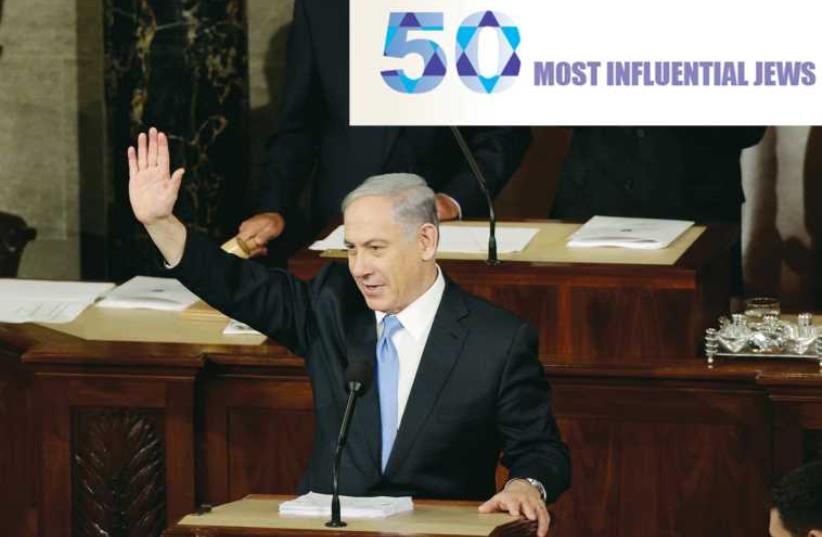