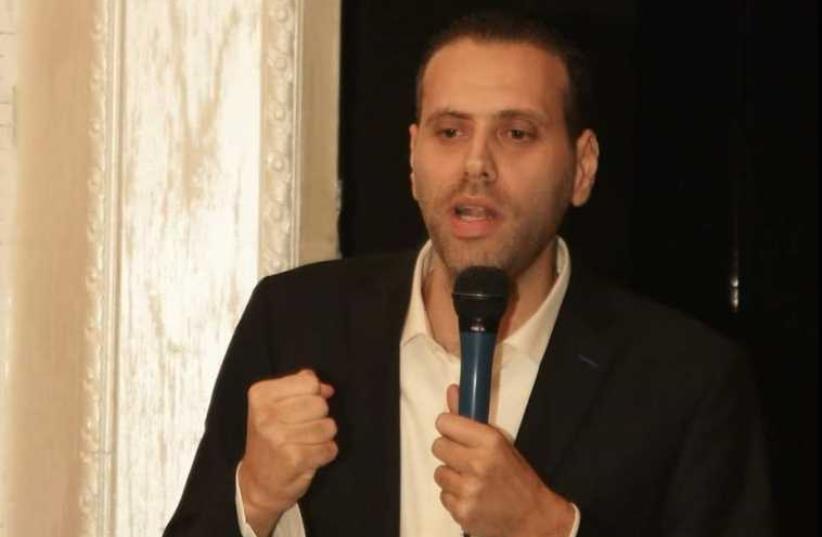 Miki Zohar.
(photo credit: COURTESY OF MIKI ZOHAR)
Advertisement
The Ministerial Committee for Legislation was expected to debate a bill on Sunday that proposes implementing stricter measures to prevent commercial activity on Shabbat.The measure introduced by Likud MK Miki Zohar would allow business owners to sue competitors open on Shabbat for financial damages and make it illegal to condition a rental contract or a work contract on remaining open or working on Shabbat.“The purpose of the legislation is to emphasize the social and societal values inherent in observing the Sabbath for the sake of workers rights in Israel, to back businesses which observe the Sabbath and reduce businesses from opening on Shabbat,” Zohar said.In Augusta branch of the Henri’s cafe and creperie franchise was fined for not opening on Shabbat in the Sarona Market food mall in Tel Aviv, although public criticism led to cancellation of the fine.Existing law prohibits forcing someone to work on Shabbat, while most municipal jurisdictions prohibit commercial activity on Shabbat. But the measure contains a loophole by permitting businesses providing leisure and entertainment services to operate.According to sources in Kulanu, cabinet ministers were not expected to vote on the bill on Sunday, due to the opposition of MK Rachel Azaria, who argues that the legislation would change the status with relation to Shabbat.Azaria says she is not in favor of commercial activity on Shabbat but that before restricting it, the law must reinforce the status of cultural and leisure activities on Shabbat against the efforts of haredi and conservative national-religious politicians to curtail them.“In the law that is being proposed by MK Zohar there is a one-sided change of the status quo, which contradicts the coalition agreements,” Azaria said.“In my opinion, opening the status quo and defining Shabbat anew in Israel would be welcome, Azaria added, urging approval of a bill she has co-authored with MK Elazar Stern (Yesh Atid) to regulate recreational and cultural events held on Shabbat and permit public transportation to operate on a limited basis.“Our goal should be that the most amount of people get to enjoy their Shabbat and the least amount of people should have to work. As long as legislation deals with only one aspect of this issue we won’t be able to go forward on this issue,” Azariya said.