Liberman: No government has done more for the settlement enterprise. 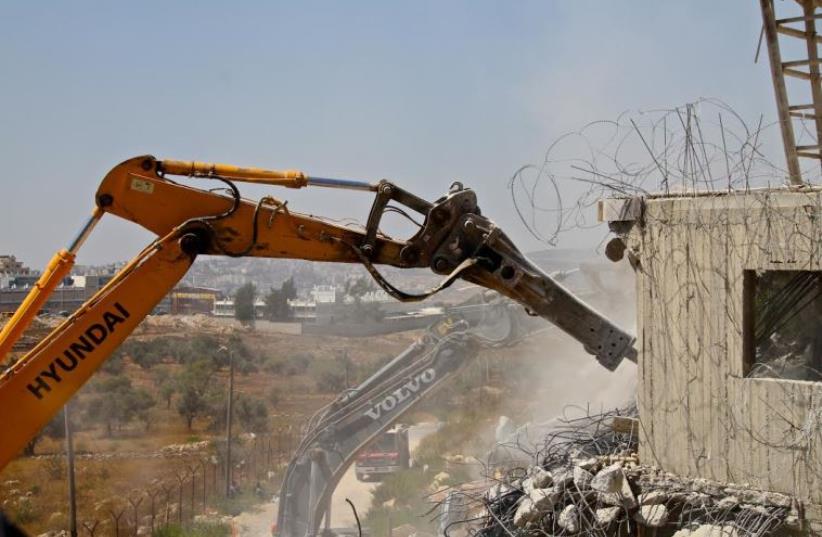 Destruction of building in Beit El settlement, July 29, 2015
(photo credit: TOVAH LAZAROFF)
Advertisement
Defense Minister Avigdor Liberman on Sunday tried to debunk settler claims of a de facto building freeze, explaining that 8,345 homes had been promoted this year, more than at any other time in the last quarter of a century.“The numbers and claims that have been tossed about, both with regard to planning and construction, have nothing to do with reality,” Liberman said before the weekly cabinet meeting.He added that “the numbers speak for themselves.”The Higher Planning Council for Judea and Samaria last week authorized and advanced 3,651 homes, out of which 671 can be built immediately, Liberman said.From the start of 2017, 8,345 homes were built and advanced, out of which ground can be broken on 3,066 units, Liberman said.His numbers were slightly higher than those put out by the left-wing group Peace Now, which on Thursday reported that plans for 7,771 homes had been promoted this year, out of which 2,812 tenders were published.Peace Now reported that the council had advanced and approved 3,178 settler homes last week.Liberman said that when it comes to settlement building, he and Prime Minister Benjamin Netanyahu have acted responsibly and with full transparency.“I am more aware than anyone else of the building needs in the settlements,” said Liberman. His ministry is in charge of settlement construction and he himself lives in the Nokdim settlement in the Etzion region of the West Bank.Liberman said he was also aware of the political and international pressure Israel was under with regard to such construction.“Those who claim that it is possible to do more, are not stretching the rope but breaking it. There never has and never will be a government that has done more or will do more for the settlement enterprise,” Liberman said. 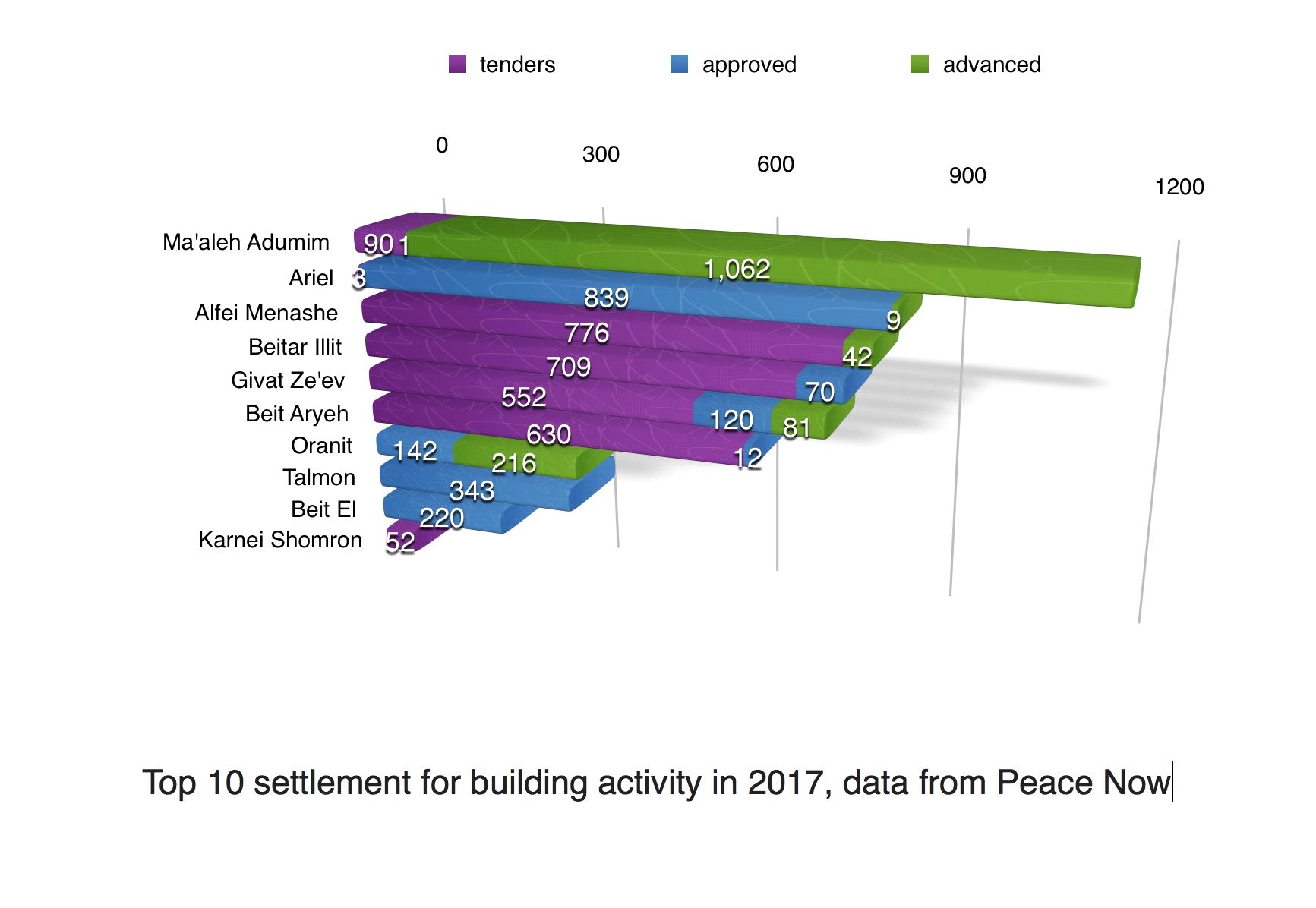 Samaria Regional Council head Yossi Dagan said it was Liberman’s data that were incorrect and that the true number of new homes was closer to 2,000.Liberman, Dagan said, was double counting projects so that the number of new homes in Judea and Samaria appeared larger than what was happening in reality.He estimated that less than 2,000 Israeli homes had actually been approved. Dagan said that this number must be compared to the 20,000 homes for Palestinians that the security cabinet agreed to authorize in Area C of the West Bank on the eve of US President Donald Trump’s May visit.Last week he was one of a large number of settler leaders who complained that the bulk of the settlements did not receive any authorizations.Peace Now data, which was taken from the Interior Ministry, showed that construction occurred this year in only 34 of the 130 West Bank settlements.Settler leaders met with Netanyahu last Wednesday to push him to issue more approvals for construction, but many of them walked away with a feeling that their building needs would not be met.On Sunday, the Jerusalem Periphery Forum opened a campaign against Liberman, warning that he “is not stopping the creation of a Palestinian state.”The right-wing forum took issue with his failure to halt illegal Palestinian building, particularly in Beduin and Palestinian herding villages in the area of Ma’aleh Adumim.On Thursday, US State Department spokeswoman Heather Nauert spoke against Israeli settlement construction. She referenced past quotes from Trump, when quizzed by reporters about the latest round of home approvals in the settlements.“In his opinion, unrestrained settlement activity does not help advance the peace process,” Nauert said at the State Department briefing in Washington.