DIPLOMACY: A nation not dwelling alone

Dore Gold tells the ‘Post’ that Israel is not isolated the Turkish deal will help stabilize the region, and sometimes you just have to weather storms coming from the UN and the EU. 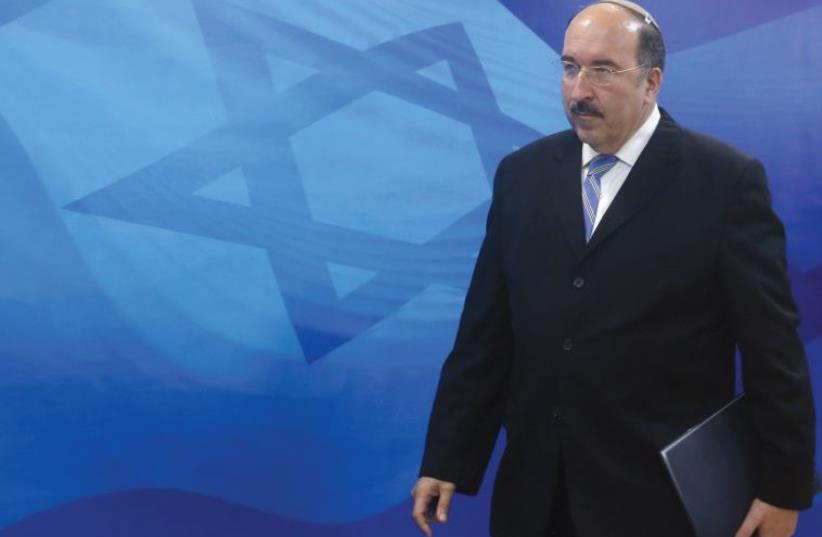