Diplomacy: Differentiating between Israel and the territories

For the time being efforts inside the EU to firmly "differentiate" between Israel and the West Bank failed because Israel leveraged differences between the European bloc and its member states. 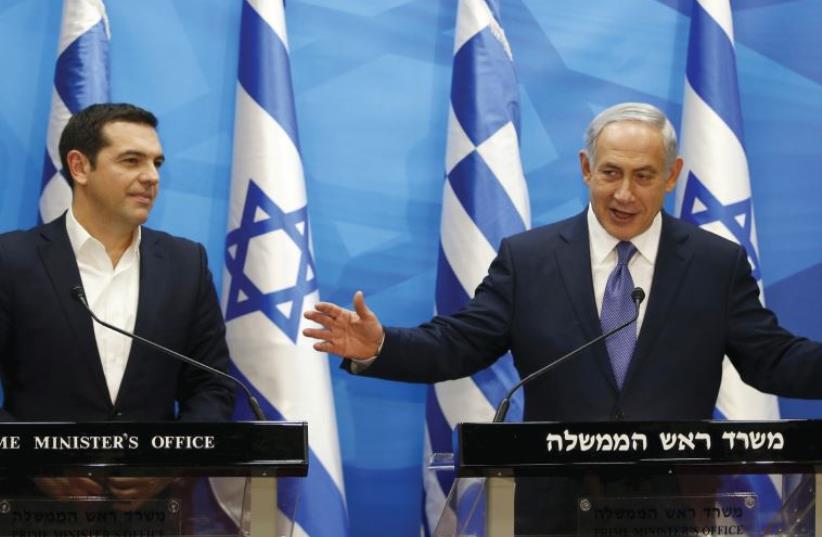