Dozens of legal experts appeal to MAG over conscientious objector 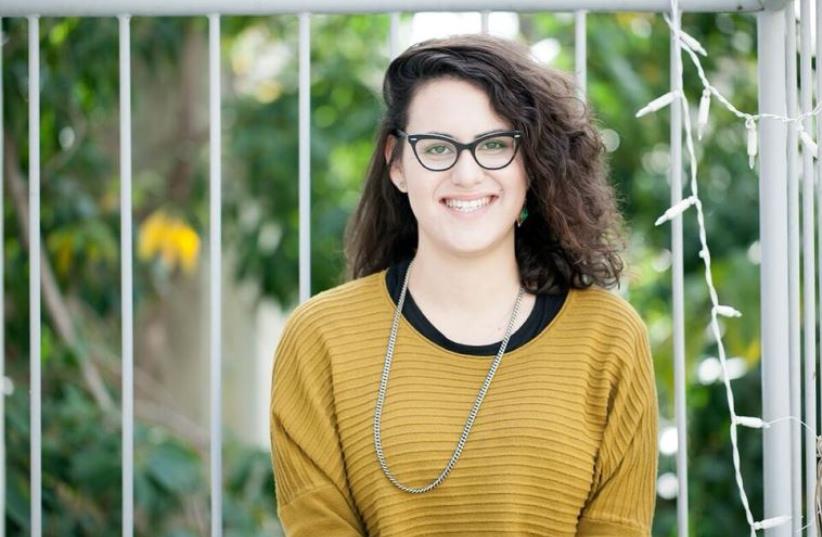 Tair Kaminer
(photo credit: SHANI SCARLETT KAGAN MESARVOT)
Advertisement
Dozens of lecturers from the academic and clinical faculties of Israeli law schools have sent an urgent letter to military advocate-general Sharon Afek saying conscientious objector Tair Kaminer’s imprisonment is not proportionate.In January, Kaminer, 19, from Tel Aviv, refused to enlist in the army, calling it “an occupying force that oppresses the Palestinian people.” She is currently serving her sixth prison sentence, at the end of which she will have served a total of 170 days in prison – the longest ever served by a female Israeli conscientious objector.The letter, sent July 1, immediately following Kaminer’s meeting with the IDF Conscience Committee regarding her request to receive an exemption from regular army service on the grounds of being a conscientious objector and instead to do alternative civil service, and in anticipation of a decision in her case.“An individual’s refusal to serve in the IDF, because s/he believes that serving in the army would force him/her to act in such a way that would deeply compromise his/her basic concepts of morality, is the realization of a person’s right to the freedom to follow their own conscience. Punishing this person damages this basic right, and is permissible only if this punishment meets the criteria of proportionality,” the legal experts wrote in their letter.“There is a distinction between refusal to serve in the IDF because one’s definition of morality opposes all use of force [pacifism], and refusing because one’s moral stance prevents one from serving because of a certain government policy. This can be expressed as refusal to serve, and is differentiated from the mere recognition that one has the right to the freedom to follow their own conscience… In this light, we are of the opinion that the case of Kaminer is an example of an inappropriate policy,” they continued.The letter was signed by 39 professors including Barak Medina, Yuval Shany, Mota Kremnitzer, Yuval Elbashan, Orna Ben Naftali and Dr. Ilan Saban.