In hearing on Wednesday, a police representative said Bassem Safadi’s crimes were “severe” and that “he is not a naïve man”. 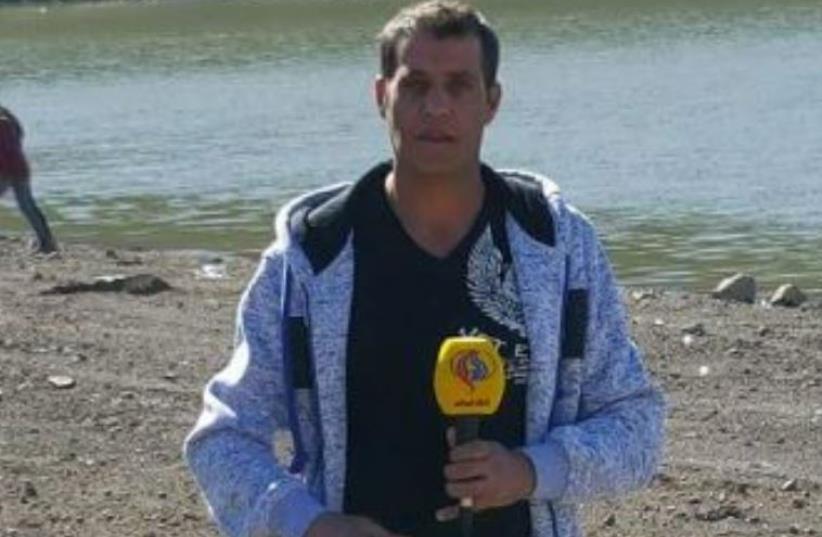 Bassam Safadi, the arrested reporter
(photo credit: IRANIAN MEDIA)
Advertisement
Bassem Safadi, a Druse resident and Iranian TV reporter was released to house arrest on Sunday, less than a week after he was arrested on charges of incitement to terrorism and expressing support for a terrorist organization, based on statements he allegedly wrote on his Facebook page.In his hearing on Wednesday, hours after he was arrested at his house in Mas’ada in the Golan Heights, a police representative said Safadi’s crimes were “severe” and that “he is not a naive man.” The representative confirmed that the accused incitement involved material Safadi uploaded to his personal Facebook page, but would not disclose in court what the statements were or if they involved written messages or photos that he uploaded.After leaving the Nazareth Magistrate’s Court on Sunday, Safadi said he is opposed to any form of terrorism and accused Israeli authorities of trying to silence him.Safadi’s arrest was reported last week on the website of Al-Alam, where his wife was quoted as saying that “Zionist soldiers confiscated his equipment without giving any explanation.”The 43-year-old Safadi is a Golan Heightsbased correspondent for Al-Alam TV, an Arabic news station based in Iran. One of his recent reports accused Israel of trying to steal oil located in the Golan Heights. Two other reporters for Al-Alam TV were arrested in Israel in 2009 following a report about Operation Cast Lead that violated military censorship.