"I don't know any kind of terrorism... against which an effective deterrent was achieved by air strikes alone," Dichter added.

IDF FORCES operate inside the Gaza Strip during Operation Protective Edge
(photo credit: IDF SPOKESMAN’S UNIT)
Advertisement
Israel may have to send troops into Gaza to put an end to the rocket fire, Likud MK Avi Dichter said.“We cannot allow terrorists to determine our moves for us,” he said in an interview with Army Radio on Monday. “Hamas has to be aware of the possibility of an IDF ground operation in Gaza, otherwise our deterrent power will be damaged. 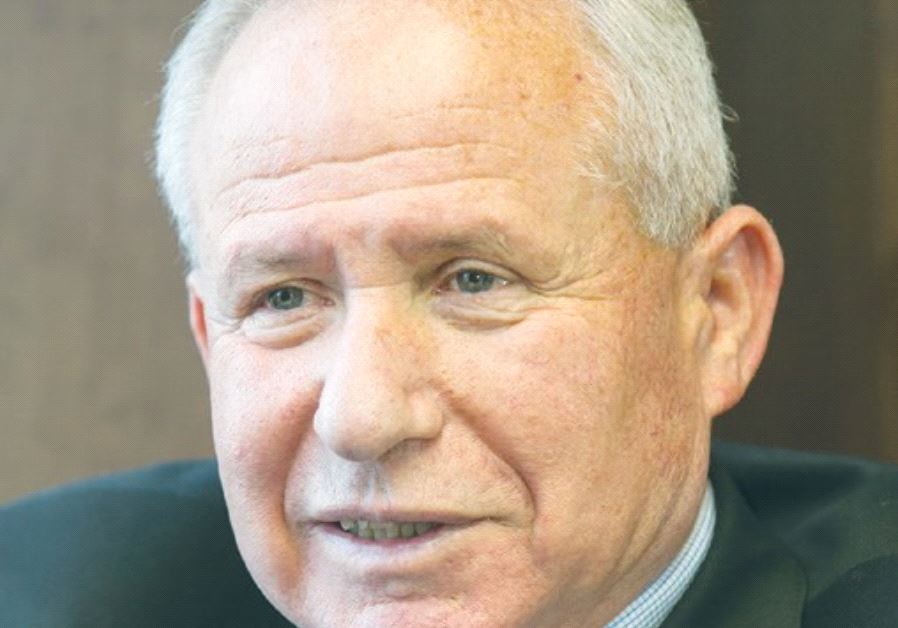 Avi Dichter (Credit: Marc Israel Sellem)
“I don’t know any kind of terrorism... against which an effect deterrent was achieved by air strikes alone,” the former head of the Shin Bet and chairman of the Knesset Foreign Affairs and Defense Committee added.Noting that small, rogue cells, and not Hamas, were responsible for launching some of the rockets from Gaza toward Israel over the past week, he said “Hamas in Gaza have to understand that they cannot stand by on the sidelines while rogues launch rockets into Israel and expect that its rule in Gaza will remain stable.”
IAF strikes terror targets in Gaza, June 3, 2018 (IDF Spokesperson"s Unit)
Dozens of mortars were fired from the Gaza at communities in the South on Saturday. In response, the IDF attacked 15 Hamas targets in the land-locked Palestinian enclave.Dichter was speaking ahead of expected large demonstrations in Gaza this coming Friday to mark “Naksa Day,” June 5, the anniversary of Israel’s victory over Arab armies in the Six Day War.“I know the Palestinian arena very well, including Gaza,” Dichter said, noting that this coming Friday is the final Friday of Ramadan, and large numbers of worshipers are expected to attend prayers and the demonstrations that will follow.Dichter also dismissed the allegations, first revealed Thursday night by the Uvda investigative news show, that Prime Minister Benjamin Netanyahu had ordered Yoram Cohen, the head of the Shin Bet at the time, to tap the phones of then-Mossad chief Tamir Pardo and IDF chief of Staff Lt.-Gen.Benny Gantz in 2011.“There is no situation in which a prime minister asks the head of the Shin Bet: I want to listen to X, Y, and Z,” Dichter said. “It is impossible that the prime minister would believe that he has the power... it would be political suicide.”