Diplomacy: First politics, then the world

It is pure politics that compelled Prime Minister Benjamin Netanyahu to bring Avigdor Liberman on as defense minister. But it will make regional peace even harder to achieve. 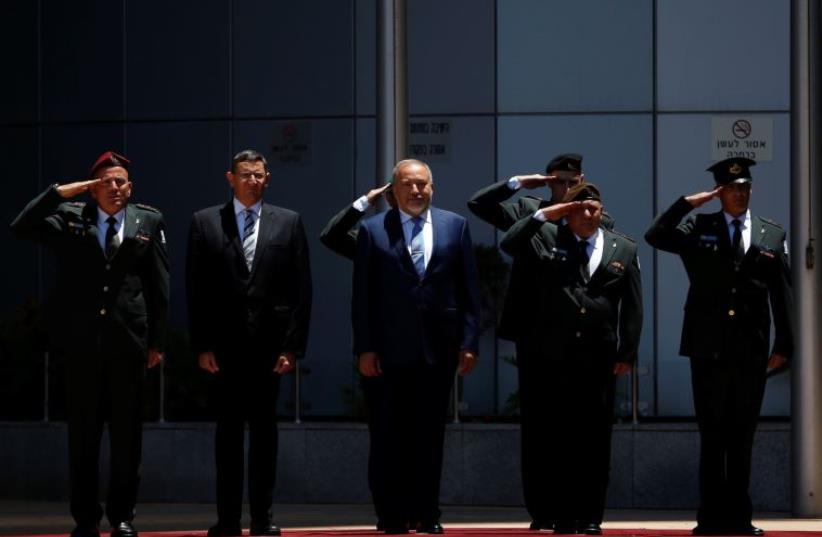