Gold in Istanbul:‘Too early to tell’ whether normalization of ties will come from crisis 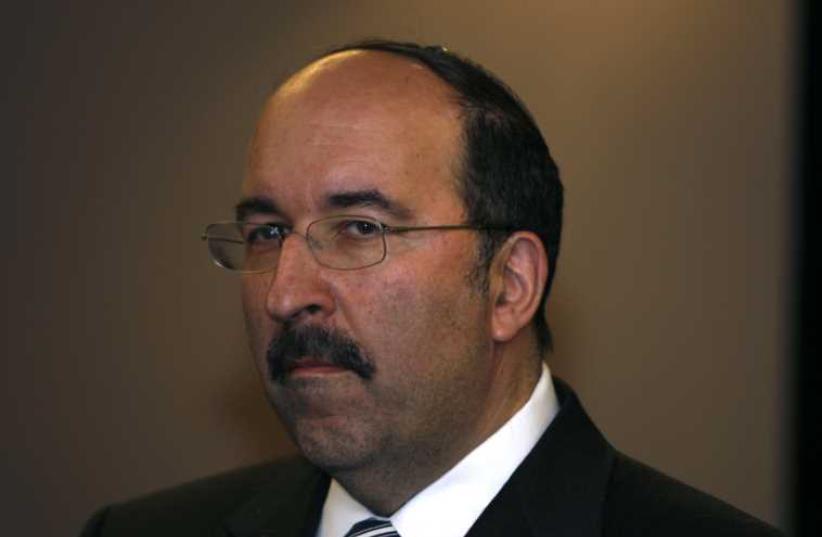 Dore Gold
(photo credit: REUTERS)
Advertisement
Foreign Ministry director-general Dore Gold flew to Istanbul on Sunday, the highest-ranking Israeli official to visit Turkey since the Mavi Marmara raid in 2010 sent the previously strong relations between the two countries into a tailspin.Gold met with his counterpart, Foreign Ministry Undersecretary Feridun Sinirlioglu. The two met last year in Rome and Geneva to discuss a reconciliation agreement between Israel and Turkey.One Israeli official said that it was “too early to tell” whether Saturday’s suicide bombing attack in Istanbul in which three Israelis were killed, and the cooperation between the two countries that came in its wake, will lead to a breakthrough in efforts to reach such an accord.Turkish President Recep Tayyip Erdogan, a caustic critic of Israel, and Prime Minister Benjamin Netanyahu have not spoken since the bombing Saturday. Erdogan condemned terrorism in a speech on Sunday, and expressed sympathy for the victims. Netanyahu did, however, receive a condolence letter Saturday night from Turkish Prime Minister Ahmet Davutoglu.Education Minister Naftali Bennett, currently in Brazil, was asked during an Army Radio interview whether he thought the attack would facilitate reconciliation.Bennett, a member of Netanyahu’s security cabinet, said that Israel has an interest in strengthening its relations with all the countries in the region, “but I think it takes two to tango.“We need to see whether Turkey really made a strategic decision on this matter, or whether it is too early,” he said.Netanyahu said Saturday that there were substantive issues still preventing the signing of a reconciliation agreement.The biggest obstacle is the continued Hamas terrorist operations in Turkey, with Israel conditioning a normalization of ties with Ankara to its kicking Hamas out of the country.Upon his arrival, Gold met with Istanbul Gov. Vasip Sahin. The two discussed the Turkish media’s focus on details of the attack and its aftermath.Gold thanked leaders of Istanbul’s Jewish community for the assistance they gave the wounded Israelis during the ordeal, and met with the Israeli diplomatic corps to express his appreciation for their work following the bombing.