His announcement came in the aftermath of media stories about sexual misconduct allegations with regard to his relationship with a woman, although no formal complaint was filed with the police. 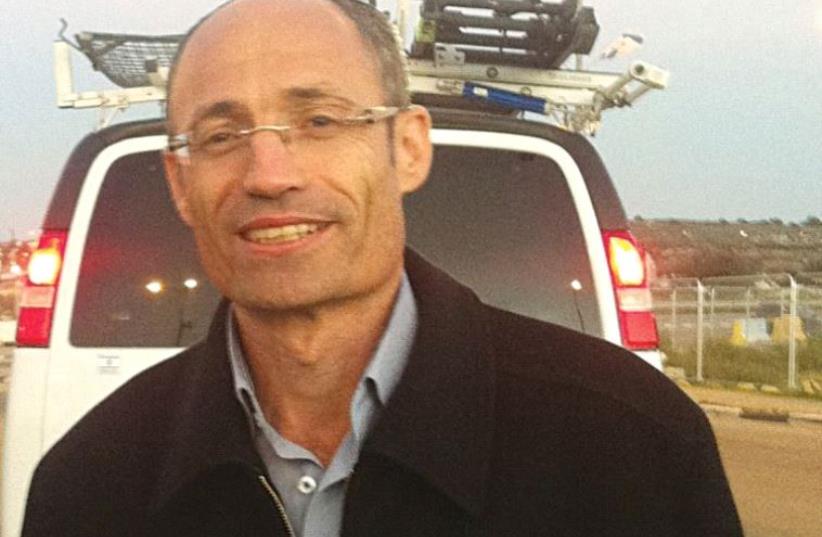 Gush Etzion Regional Council head Davidi Perl
(photo credit: LAURA KELLY)
Advertisement
Gush Etzion Regional Council head Davidi Perl announced on Friday that he planned to resign in the near future.His announcement came in the aftermath of media stories about sexual misconduct allegations with regard to his relationship with a woman, although no formal complaint was filed with the police.A Gush Etzion panel had determined that he could remain in his job although it did not consider that conclusion to be indicative of guilt or innocence.On Friday in an open letter to his community, Perl wrote, “After much thought and deliberation I have decided to step down as head of the Council.“This was not a simple decision for me given the obligation I had taken on myself to serve you faithfully and because I received such broad support from the community,” Perl said.Although there is nothing that prevents him from continuing in his job, Perl said, for “various reasons” including the “good of my family,” he decided to step down once the council’s budget has been approved.Waiting until the budget’s passage, he said would allow his replacement, deputy council head Moshe Seville, to focus immediately on future projects including the development of the communities.Working on behalf of Gush Etzion, he said, had exceeded all the expectations he had upon entering the job five years ago.“I want to express my heartfelt appreciation for the support you have given me and my family in this difficult period. It has been my privilege to be your emissary and to deepen our roots in Gush Etzion,” Perl said.