Jerusalem: Jumping to jubilee or countdown to meltdown?

Next week’s 50th anniversary of the city’s reunification provides a historic backdrop to US President Donald Trump's decision to sign a waiver delaying moving the American Embassy to the capital. 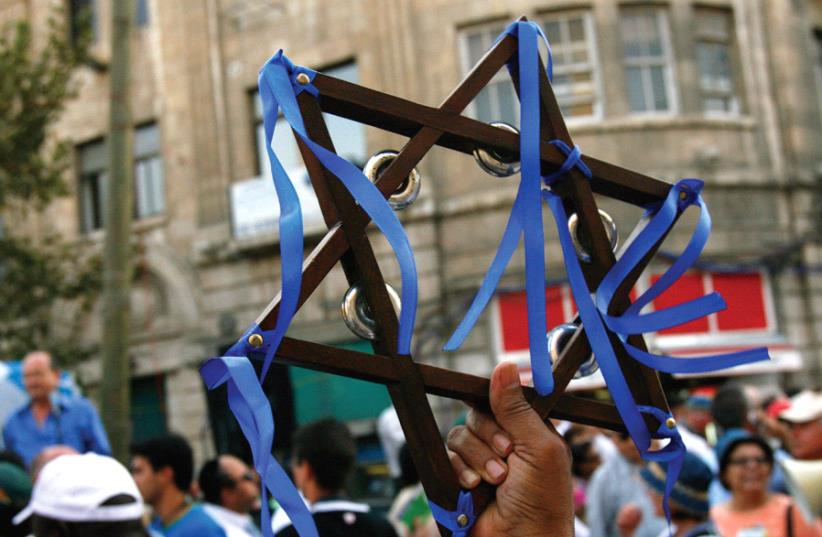