Prime Minister Benjamin Netanyahu said last week that whoever took over the job would have “big shoes to fill,” after departure of Mark Regev. 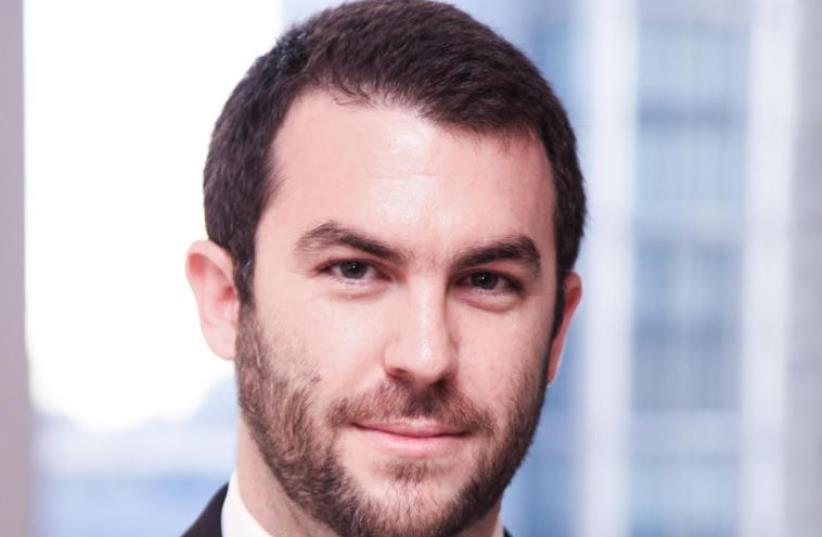 David Keyes
(photo credit: Courtesy)
Advertisement
David Keyes, a pioneer in using online crowdsourcing platforms to promote human rights around the world, will become Prime Minister Benjamin Netanyahu’s next English-language spokesman, The Jerusalem Post has learned from senior government officials.Keyes will replace outgoing spokesman Mark Regev, who was appointed as the next ambassador to London and is expected to take up that position by the beginning of March.Keyes is currently the executive director of Advancing Human Rights and a co-founder of CyberDissidents.org. He is also a contributor to The Daily Beast news and opinion website.Advancing Human Rights is a US-based human rights organization that was established by Robert Bernstein, who founded – but later turned sour on – Human Rights Watch. The organization runs Movements.org, an Internet platform that connects human rights activists in closed societies with people around the globe.CyberDissident.org is an online activism site whose mission is “to support human liberty by promoting the voices of online dissidents.”Like ambassador to the US Ron Dermer, Keyes worked closely with Natan Sharansky, the current head of the Jewish Agency.In July, Keyes wrote a piece for The Daily Beast in which he said he flew to Vienna on the eve of nuclear talks there to “cause as much trouble as possible.I signed a mock humanrights deal with a fake ayatollah and asked Iran’s real diplomats who their favorite political prisoners were.”The selection of Keyes brought to an end a search that went on for months and included dozens of applicants.The Prime Minister’s Office would not confirm the appointment.Prime Minister Benjamin Netanyahu, speaking to the foreign media last Thursday, said – without naming Keyes – that whoever took over the job would have “big shoes to fill,” and that Regev was not only an “exceptional” spokesman but also gave him “wise counsel.”